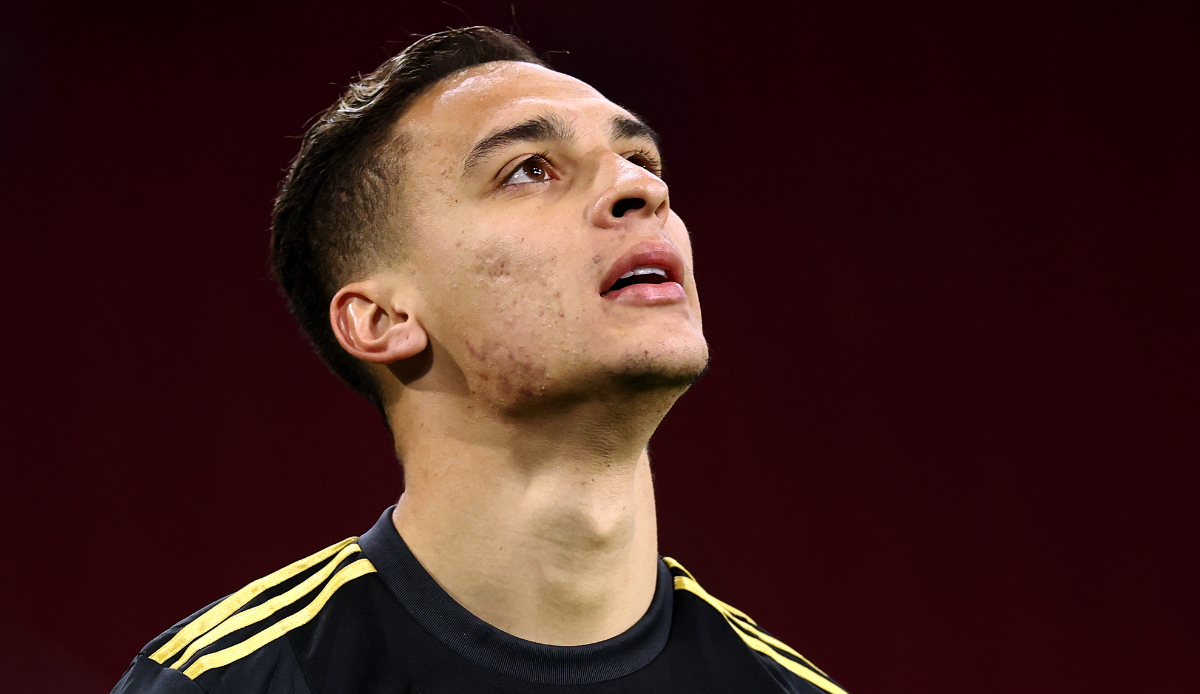 Manchester United is running out of time for an Antony transfer. Now the player himself goes on the offensive.

Ajax have turned down a new offer from Manchester United for attacking player Antony – much to the Brazilian’s disappointment, who has now publicly expressed his displeasure. “I’m not asking Ajax to release me, I’m asking to sell me for the highest price ever offered for an Eredivisie player,” said the 22-year-old in an interview with transfer expert Fabrizio Romano.

Antony continues: “Since February, the club has known my wish, I gave them the opportunity to react early. Now, in talks with those responsible, I have renewed my desire to leave. The difference is that now there is a sizeable offer on the table is lying.”

The winger pointed out that Ajax have already brought in several players for the offensive this summer and that there are potential replacements in their own ranks, the club apparently sees it differently. “Ajax rejected the new offer on the grounds that they only had five days to replace me,” concluded Antony.

The Athletic recently reported that the Red Devils are considering meeting the alleged €100m transfer fee.