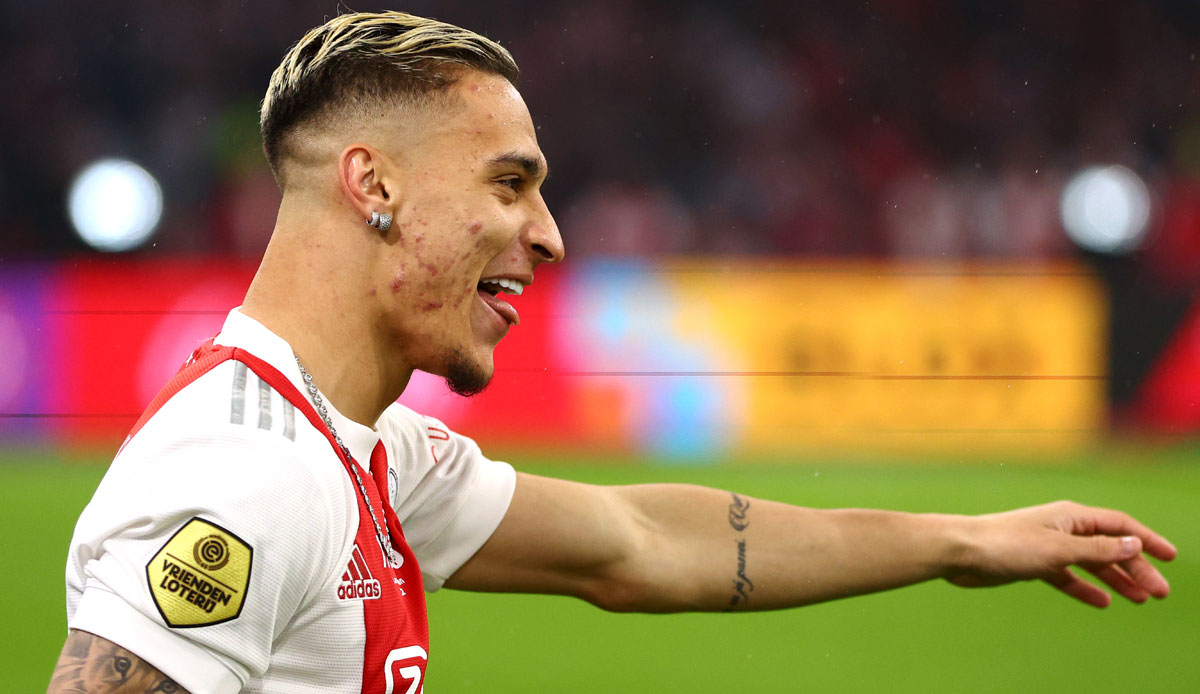 The first prominent new signing is in the offing at Manchester United: According to information from SPOX and GOAL, the Brazilian Antony is determined to leave Ajax Amsterdam and switch to the Red Devils.

A key factor in this move is new United manager Erik ten Hag. The winger has played under him for the past two years – and wants to do so in the near future.

The Premier League club have already held informal talks about a move with the 22-year-old but have yet to make an offer to Ajax. Ten Hag is a huge admirer of Antony and named him as a target at a transfer summit with football director John Murtough in Amsterdam last month.