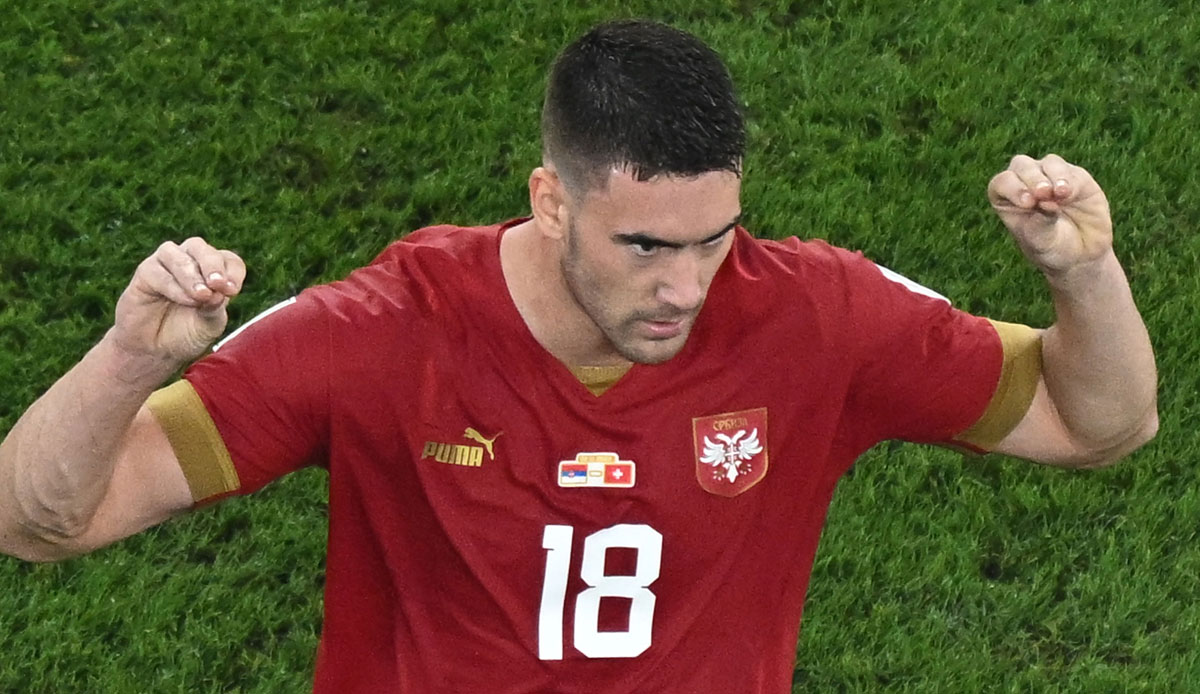 Accordingly, Juve should want a transfer fee of 110 million euros for the 22-year-old Serb.

Most recently, FC Bayern Munich was said to be interested in Vlahovic, whose contract with the Bianconeri is dated until 2026.

Vlahovic moved to Turin from Fiorentina in January 2022 for 81.6 million euros. So far this season he has scored seven goals in 15 appearances for Juve, and the Serbian international has not played for his club since the end of October due to injury.