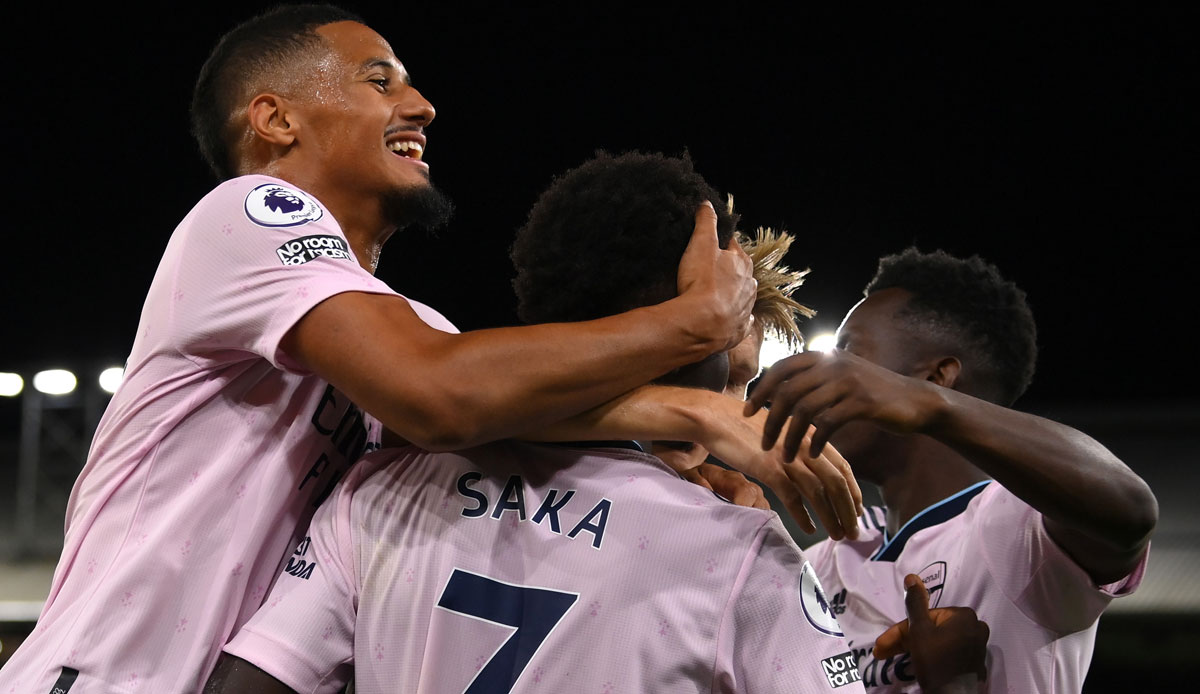 Arsenal celebrated their first sense of achievement at the start of the new Premier League season. In the London city derby, the Gunners beat Crystal Palace 2-0 (1-0). The Brazilian Gabriel Martinelli made it 1-0 (20′), Marc Guehi also scored an own goal (85).

Mikel Arteta’s men dominated the game early on and were rewarded by Martinelli’s close-range opener from a corner kick.

In the second half, Palace started the game much better, but missed the deserved equalizer before the decision was made shortly before the end.