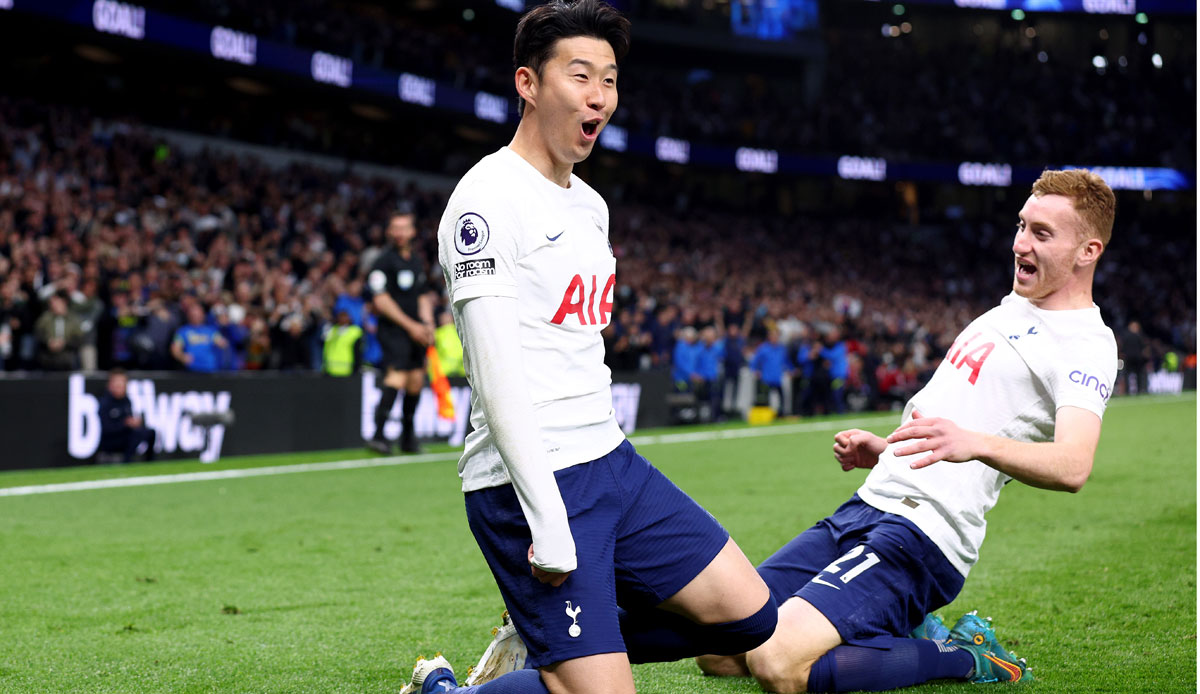 Tottenham Hotspur celebrated an important victory in the race for the Champions League qualification in the English Premier League.

The Spurs won 3-0 (2-0) against their London rivals Arsenal FC on Thursday evening and thus moved up to one point behind Arsenal in fourth place.

England’s star striker Harry Kane (22nd, penalty kick / 37th) put the Spurs in the lead, who after Rob Holding’s yellow-red card (33rd) played in the majority for a long time.