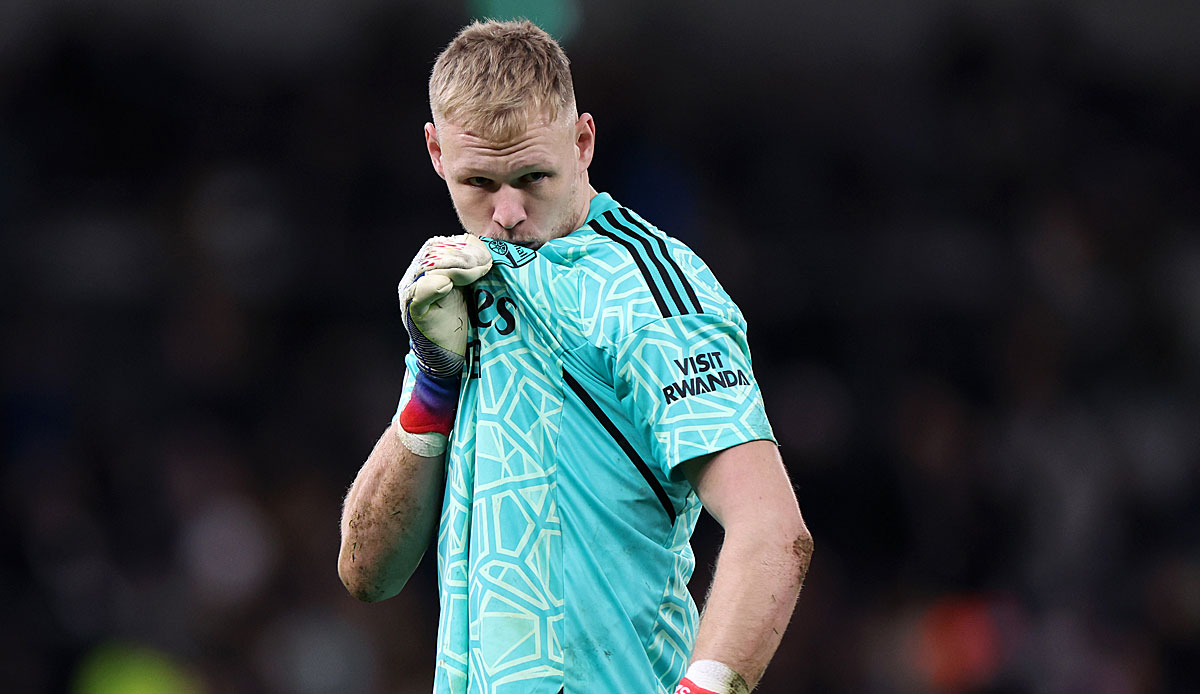 The North London derby has consequences for a Spurs fan: Police have now launched an investigation into the person who kicked the Arsenal keeper in the back from a promotional gang after the game. Court hearings are now scheduled for February 17, and the 35-year-old is accused of assault.

The attack was preceded by provocations by Ramsdale, who celebrated his team’s 2-0 win and kissed the Arsenal emblem. When he stepped behind the goal after the game to collect gloves and bottle, the attack ensued.

The fan, who is from Hackney – an area northeast of the city center – then fled through the crowd but was located and held accountable.

“We are appalled by the behavior of a fan who tried to attack Arsenal goalkeeper Aaron Ramsdale at the end of today’s game. There is no place for violence in any form in football,” Spurs said afterwards. The association is said to have been helpful in identifying the perpetrator. “We condemn the incident in the strongest terms.”

Spurs attacker Richarlison criticized Ramsdale after the game: “What I really didn’t understand is that their goalkeeper cheered in front of our fans. It’s kind of disrespectful to our fans. He has his fans, he should be with his Fans are celebrating,” he said ESPN. “He lacked respect. That’s why I approached him to talk to him about it.”