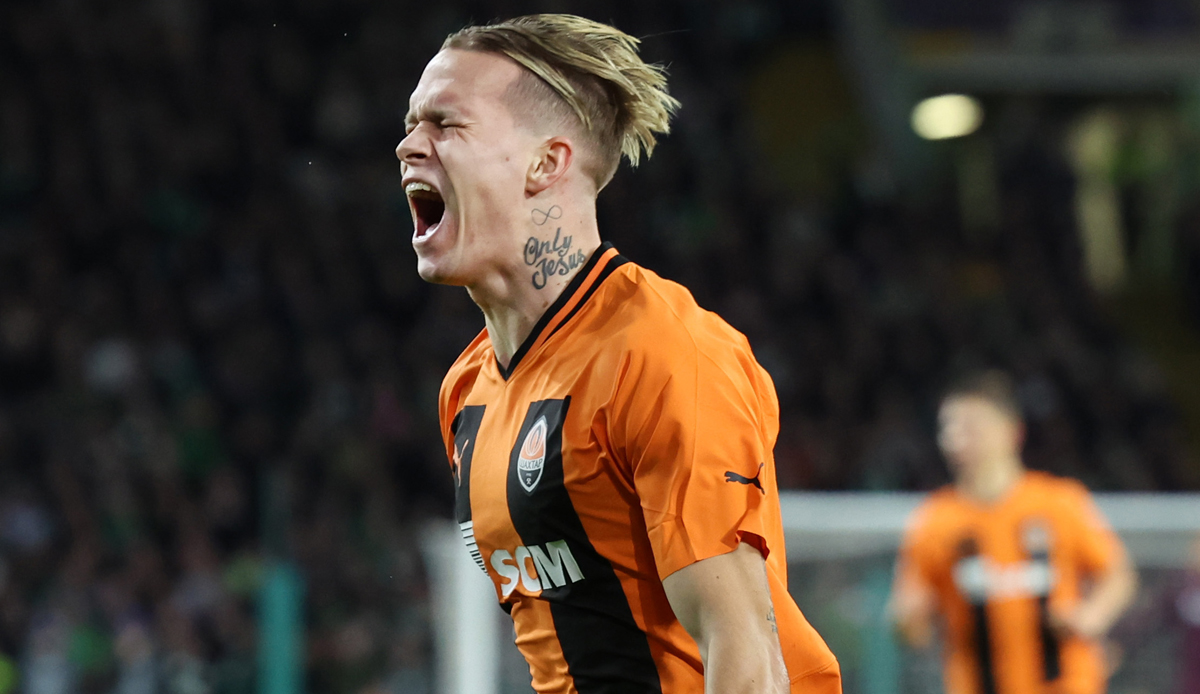 According to information from SPOX and GOAL Arsenal FC made an offer of around 62 million euros including bonuses for Donetsk attacker Mykhaylo Mudryk. The Ukrainians actually want a transfer fee of around 100 million euros for the 21-year-old top performer – it is therefore doubtful whether the offer from London is high enough for them. Meanwhile, Mudryk himself is keen to join Arsenal.

Trainer Ahead of Arsenal’s game against West Ham on Monday, Mikel Arteta gave his thoughts on potential winter transfers. “We knew how important it is to get players early in the summer and that’s exactly what we want to do in January,” said the Spaniard, continuing: “It’s idealistic, but sometimes it’s not realistic. If you me ask, we obviously want the players as soon as possible.”

Key player and centre-forward Gabriel Jesus suffered a knee injury in the World Cup group match against Cameroon and subsequently had to have an operation on his right knee. The Brazilian is expected to be absent from the north Londoners for around two months.

That is why they are now looking for a replacement in the storm center. Mudryk is more at home on the wing, but can also act more centrally. Eddie Nketiah is currently replacing Jesus and scored the goal in the Premier League home game against West Ham to make it 3-1.

Mudryk is Arsenal’s priority January transfer target and this early offer shows the English are serious. Of course, they are still a long way from Shakhtar’s 100m pain mark, but the coming weeks are expected to see fierce competition for the services of the Ukrainian right-winger, who has a contract in Donetsk until the end of 2026.