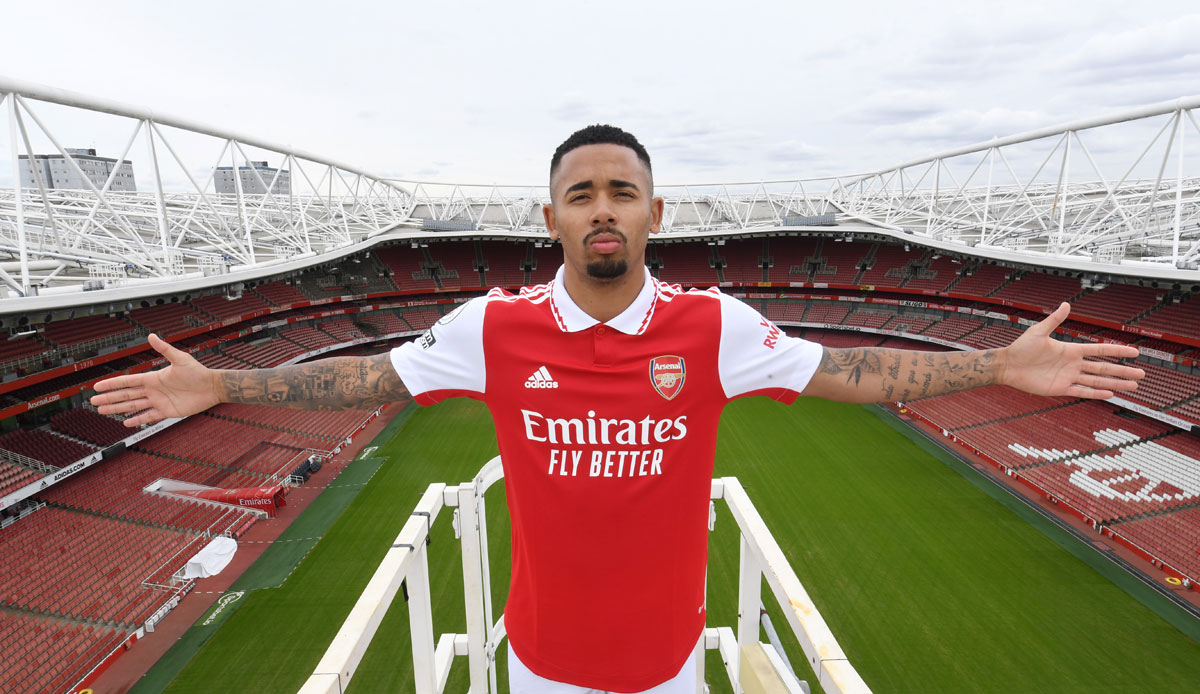 The 25-year-old Brazilian has signed a long-term contract with the Gunners and will wear the number 9 shirt at the Emirates in London.

Arsenal hires the services of Gabriel Jesus according to information from SPOX and GOAL cost a transfer fee of around 50 million euros.

“I’m very happy. The club have done a great job to sign a player of that size,” said Arsenal manager Mikel Arteta.

“I know Gabriel very well personally and we all know him well from his time in the Premier League and from being really successful here,” added Arteta.

After Haaland deal! No place for Gabriel Jesus at Man City

Jesus did not go beyond the role of a substitute player at Man City last season, but he still scored 13 goals in 41 games.

After Erling Haaland’s signing, however, it was clear that Jesus’ chances of playing minutes in Manchester would continue to diminish and that he would therefore leave the club.