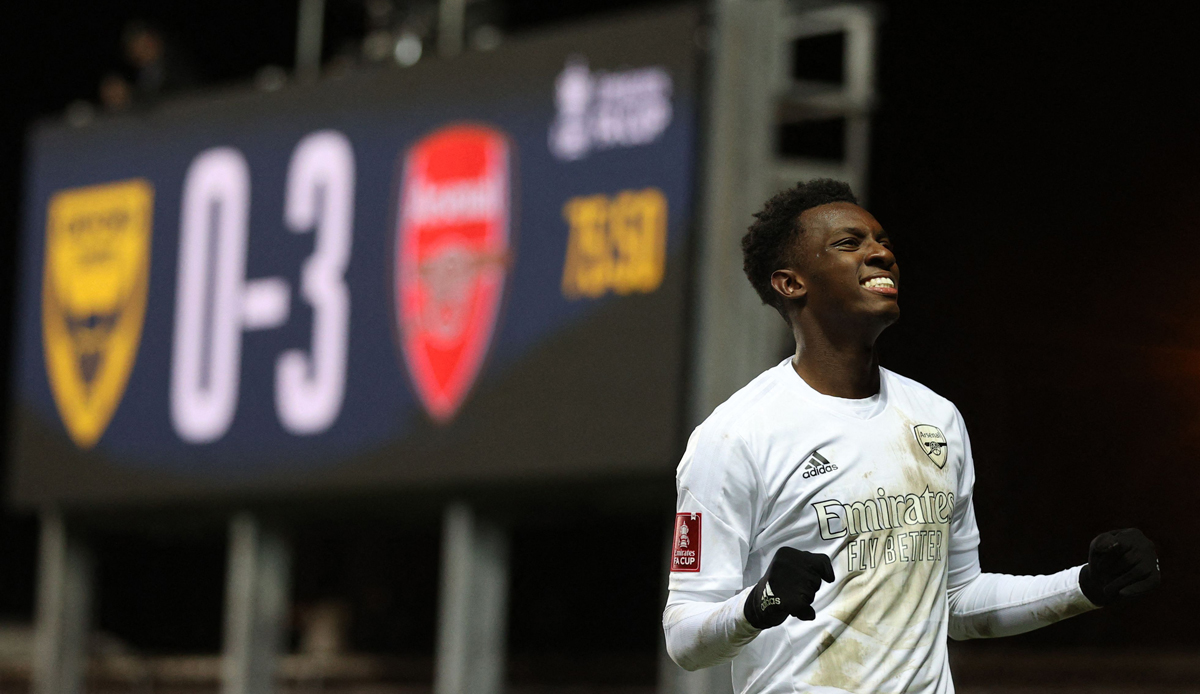 Record winners Arsenal have reached the fourth round of the FA Cup thanks to an improvement in performance after the break. The leaders of the Premier League won 3-0 (0-0) at third division club Oxford United on Monday evening and now meet Manchester City. With 14 titles, the Gunners are the record holders in the oldest football competition in the world.

After a weak first half with only one compelling chance to score, Mohamed Elneny (63′) headed the lead for team manager Mikel Arteta’s team, who had changed seven positions. A little later, double packer Eddie Nketiah (70th/76th) increased the result.

The two teams last faced each other in a competitive match almost exactly twenty years ago. On January 4, 2003, Arsenal won 2-0 in front of their home crowd in the third round of the FA Cup – and secured their ninth cup win at the end of the season.