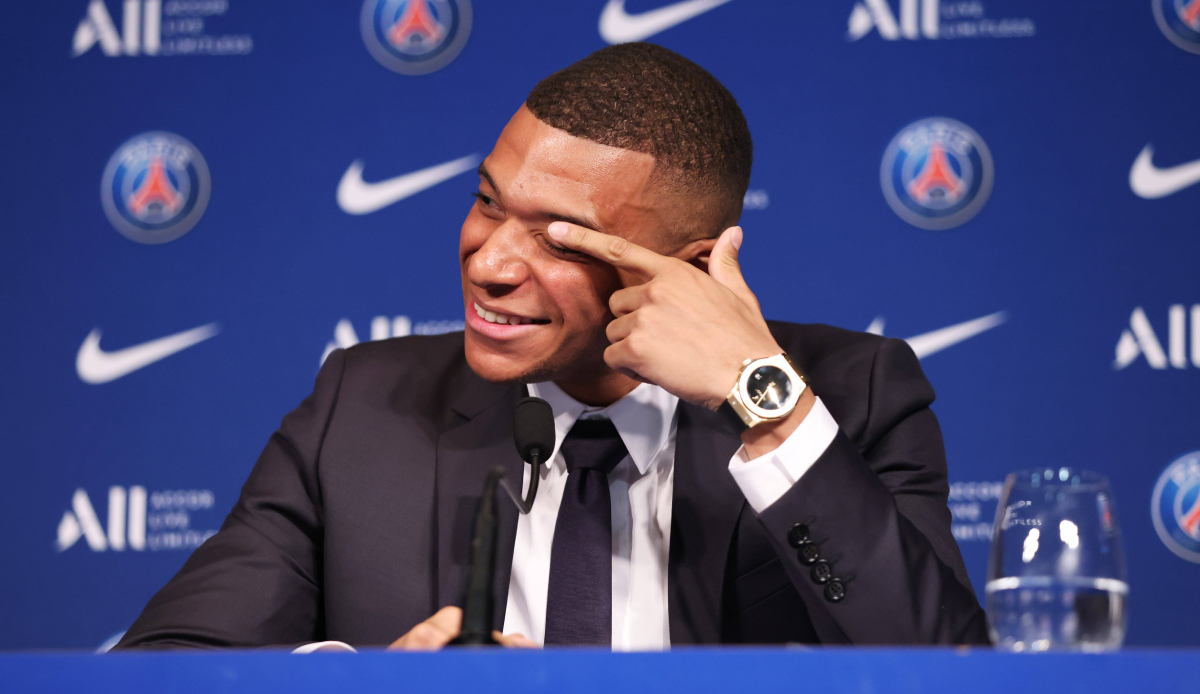 In the transfer poker around Kylian Mbappe, it seemed to be a race between PSG and Real Madrid. Superstar Kylian Mbappe has now revealed that he was also in loose talks with Liverpool FC before his extension at Paris Saint-Germain.

“We talked a bit, but not that much,” he said telegraph. Ultimately, however, he signed a new working paper with PSG until 2025.

Reds coach Jürgen Klopp recently stated that he was “of course interested in Mbappe”. “We’re not blind. We like it a lot – and if you don’t like it, you should question yourself,” he added. However, he didn’t count on chances in poker for the French, “you can’t take part in these fights”.

Liverpool have shown interest in Mbappe in the past. Even before his move to PSG, there was an exchange between the two parties. “I spoke to Liverpool because it’s my mother’s favorite club,” Mbappe said. “She loves Liverpool! It’s a big club and we met them five years ago.”