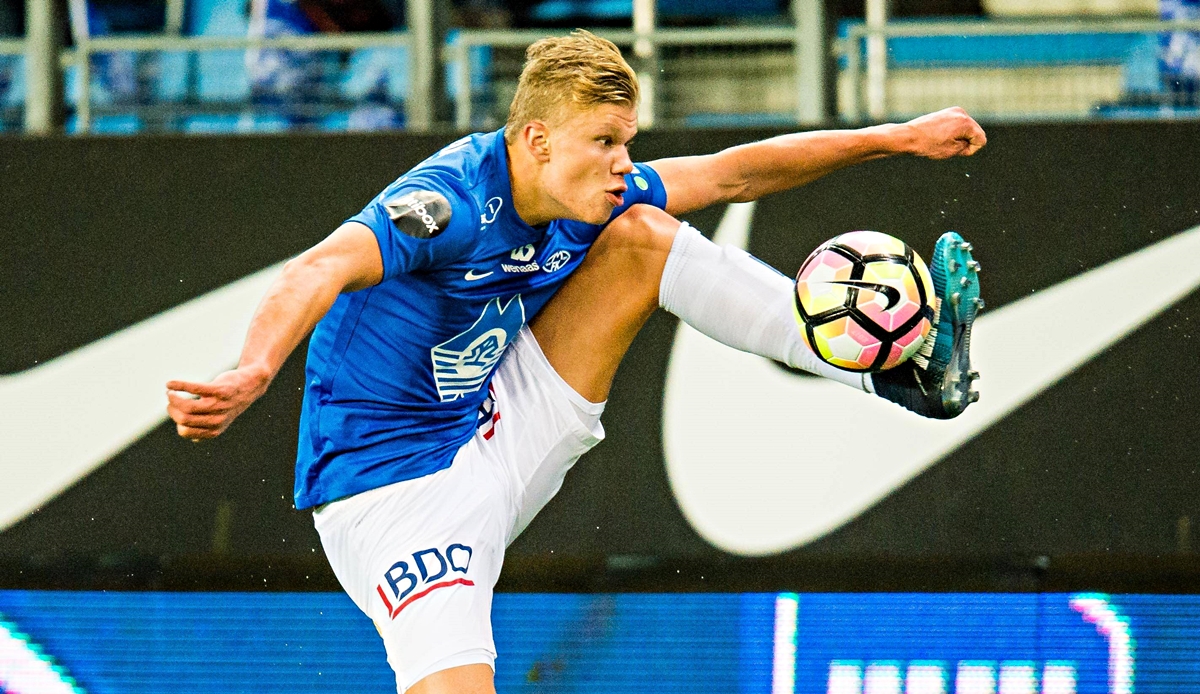 An Erling Haaland shirt worn in an international U19 match is worth a five-figure sum to a collector.

A shirt worn by Norwegian superstar Erling Haaland has been sold at auction for an astronomical sum. As the auction house “Goldin Auctions” announced on its website, a shirt worn by Haaland in 2017 in a qualifier for the U19 European Championship fetched almost 22,000 euros after 22 bids.

Everything that revolves around Erling Haaland at the moment seems to be very popular. The Norwegian is also rocking the Premier League after moving from Borussia Dortmund. This explains the high price for the souvenir.

Haaland continued his strong performance in the BVB jersey with the Skyblues without any teething problems. In 17 games, he netted an incredible 23 times across all competitions. The striker has already broken a number of Premier League records. His contract with Manchester City runs until 2027.