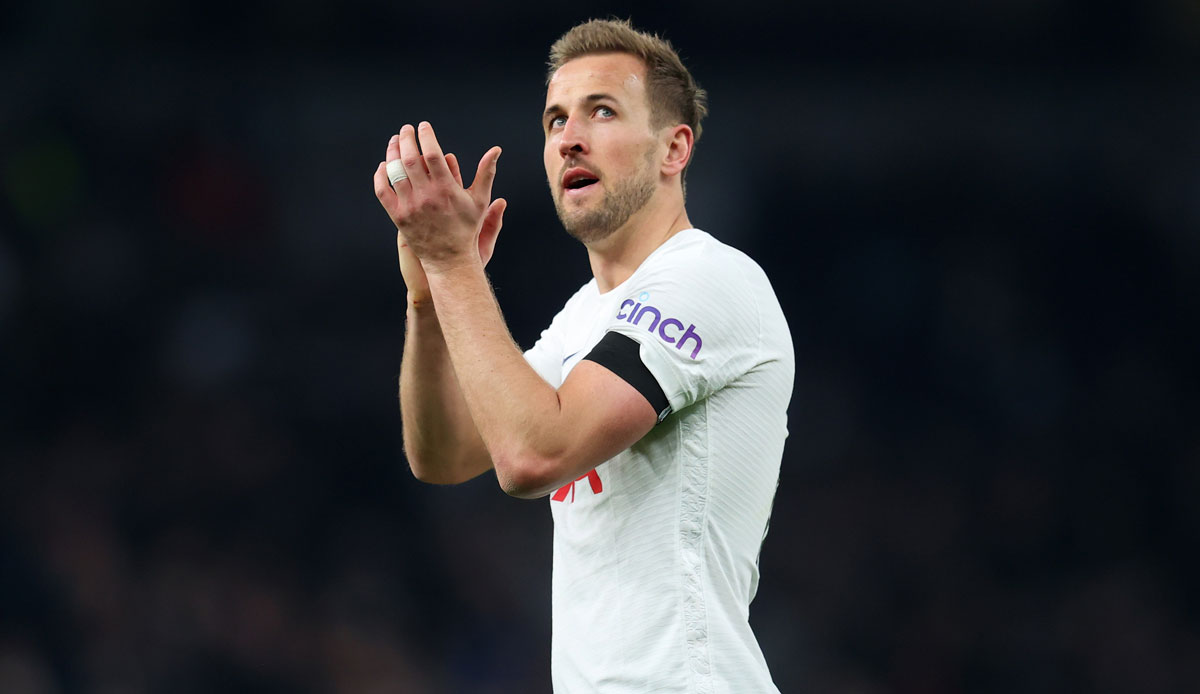 Manchester United are reportedly looking to include Anthony Martial in a swap deal for top striker Harry Kane. That reports ESPN.

Accordingly, the 28-year-old Kane is one of the options for the English record champions, who are looking for a striker for the summer. Kane’s current club Tottenham Hotspur demands a transfer fee of more than 100 million euros for his attacker.

Martial is currently on loan at Sevilla FC in Spain but a permanent transfer to the Andalusians in the summer seems unlikely at the moment. Loud ESPN In the event of a possible departure from Manchester, the Frenchman prefers to stay in Spain or move to Italy.

Kane could at least replace Edinson Cavani at Manchester United, who is expected to leave the club in the summer. But Cristiano Ronaldo’s future has not yet been finally clarified. Although the 37-year-old still has a contract at Old Trafford, the Portuguese has spoken out loud after a disappointing season so far ESPN not yet decided if he will stay in Manchester.

At United, the question of coaching for the new season is also unclear. Caretaker coach Ralf Rangnick is likely to switch to an advisory role, with Paris Saint-Germain’s Mauricio Pochettino and Ajax’s Erik ten Hag being the most notable successors.