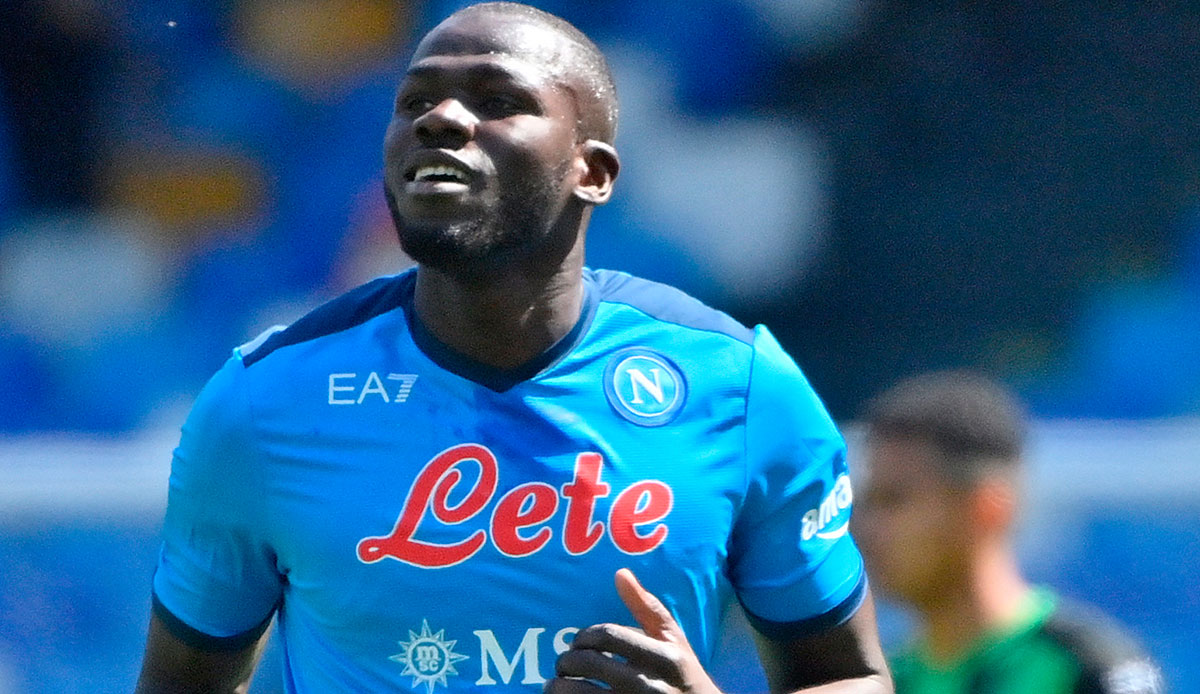 A turnaround is apparently in the offing in the transfer poker surrounding Kalidou Koulibaly. As The Athletic reports that Chelsea are making intensive efforts to get the central defender from SSC Napoli.

Discussions between the two clubs are said to have already taken place, and a timely decision is expected.

The 31-year-old Senegalese is considered by Italy’s record champions Juventus to be the preferred candidate to succeed Matthijs de Ligt should he leave the old lady for Bayern Munich.

Curious: De Ligt is also under discussion at Chelsea, but the Blues could be at a disadvantage here against Bayern.

Koulibaly has played for Napoli in Serie A since 2013 and has won the hearts of SSC fans ever since. The Serie A club wants to extend his contract, which runs until 2023, but Koulibaly is probably moving to another club.

The transfer fee for the 62-time national player should be loud The Athletic be around 40 million euros.