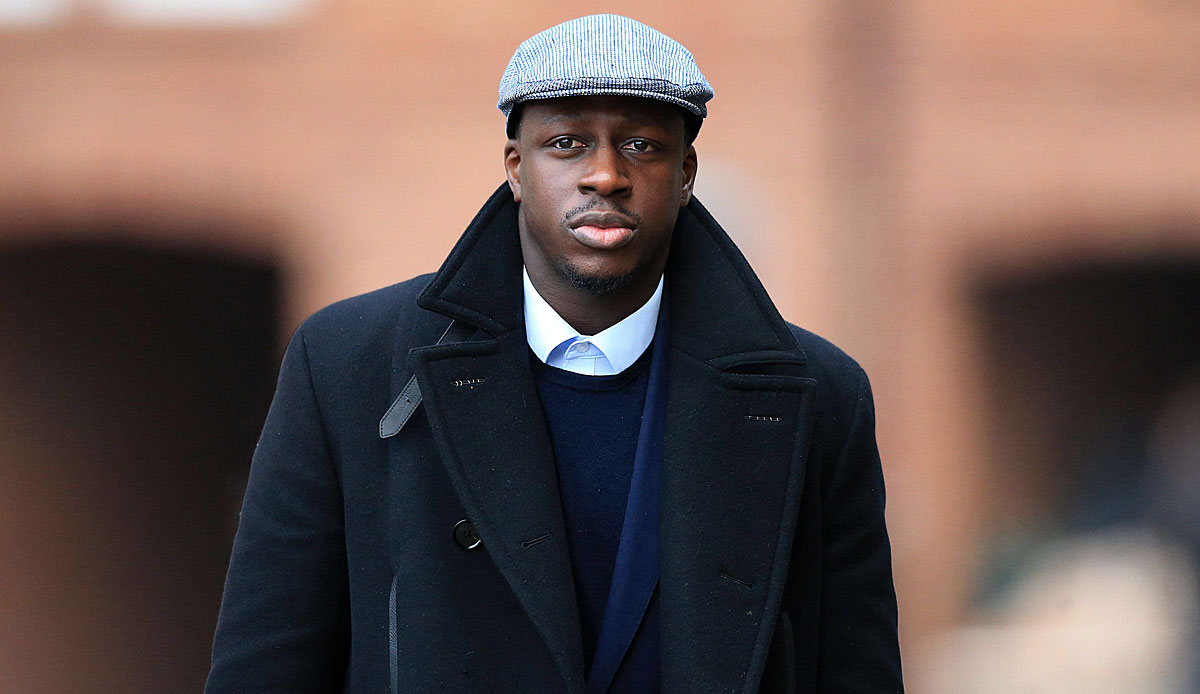 A jury in the UK has dropped six rape allegations against French footballer Benjamin Mendy. At the end of the five-month trial, two of the eight charges against the 28-year-old, who was suspended by his club Manchester City, were acquitted, but one allegation of rape and one charge of attempted rape remain.

The trial at Chester Crown Court in northwest England is set to resume on June 26, Judge Stephen Everett said on Friday. Before that, another preliminary hearing is scheduled for January 27. “We made the decision today that the charges should be pursued in two separate trials,” said Attorney Matthew Conway.

One of Judge Everett’s original eight allegations had already been refuted last September. Mendy has been facing charges of rape and sexual assault since August. The incidents are said to have taken place between October 2018 and August 2021, with at least one of the alleged victims being a minor. Mendy denied all allegations.

From August 2021 to early January 2022 he was in custody in England. He was subsequently released on bail under “strict conditions”, which included the surrender of his passport. Mendy had already been suspended by Manchester City pending the conclusion of the criminal proceedings. His contract with team manager Pep Guardiola’s club runs until the summer. The left-back played his last international match in November 2019.