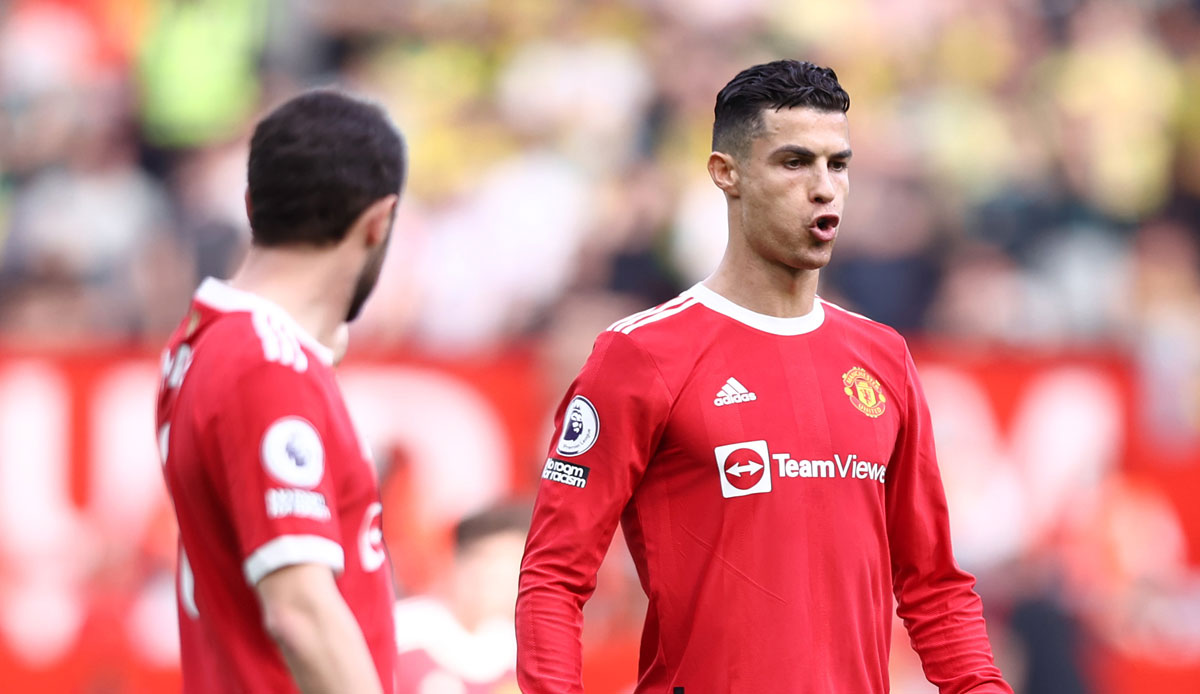 Cristiano Ronaldo scored three goals for Manchester United against Norwich City (3-2) on Saturday. According to the Sun has given the Portuguese two high bonus payments.

For each additional goal, CR7 receives a further 120,000 euros, which is why his winning goal to make it 3: 2 brought a total of 1.02 million euros in bonuses. According to the report, the superstar will receive an additional €1.2million if he finishes the season as Manchester United’s top scorer. Here, too, he is clearly on course to achieve the goal.

No other Red Devils player has scored nearly as many goals as Ronaldo this season, with compatriot Bruno Fernandes coming closest with nine goals. Ronaldo is said to receive a total bonus of 3.3 million euros if he scores 30 goals this season.

Ralf Rangnick’s team edged Tottenham to within three points after beating Norwich. The Spurs are currently in fourth place, which enables Champions League qualification. However, Arsenal are level on points with United and still have a game to play.