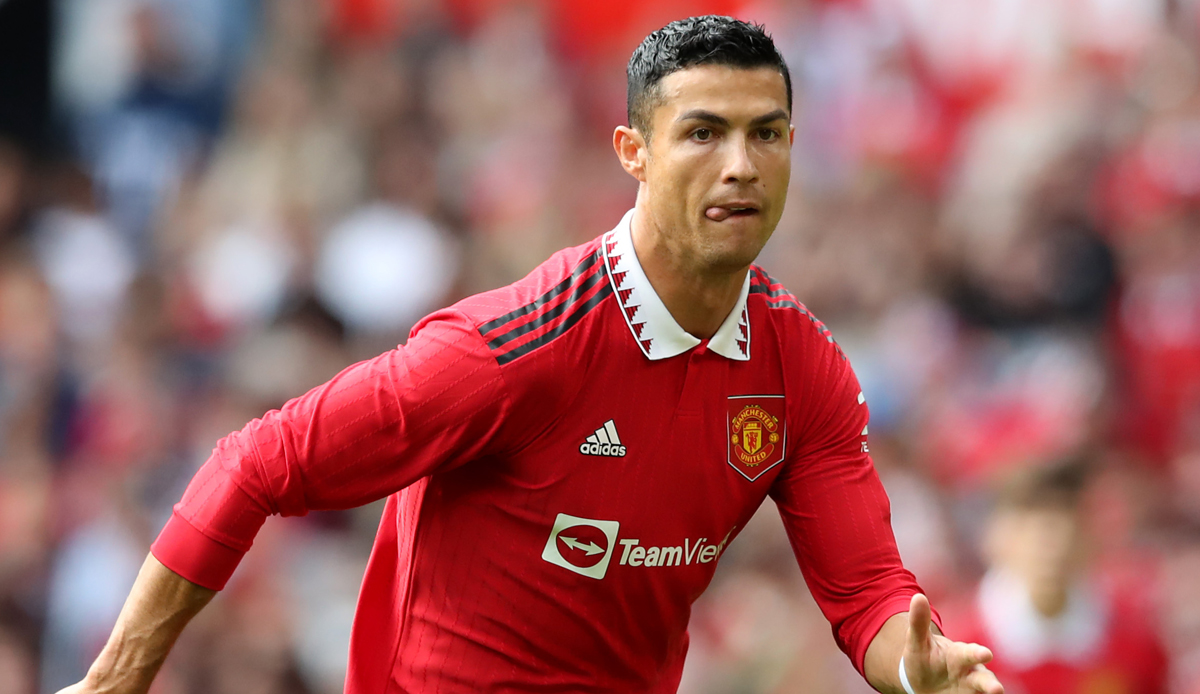 The President continued: “Anything is possible in football and I have a duty to do my best for Corinthians.”

Alves went on to explain that while he hasn’t had any contact with CR7, that doesn’t mean he’s giving up. “Is it possible? I don’t know. We haven’t tried it yet, we haven’t bothered, but we’re keeping an eye on it. Imagine if he suddenly wants to play in Brazil!”

Cristiano Ronaldo wants to leave Manchester United, but is said to be particularly interested in playing in the Champions League next season. It seems unlikely that he can therefore imagine a move to Brazil. According to media reports, the Portuguese has already rejected a multi-million dollar offer from Saudi Arabia.