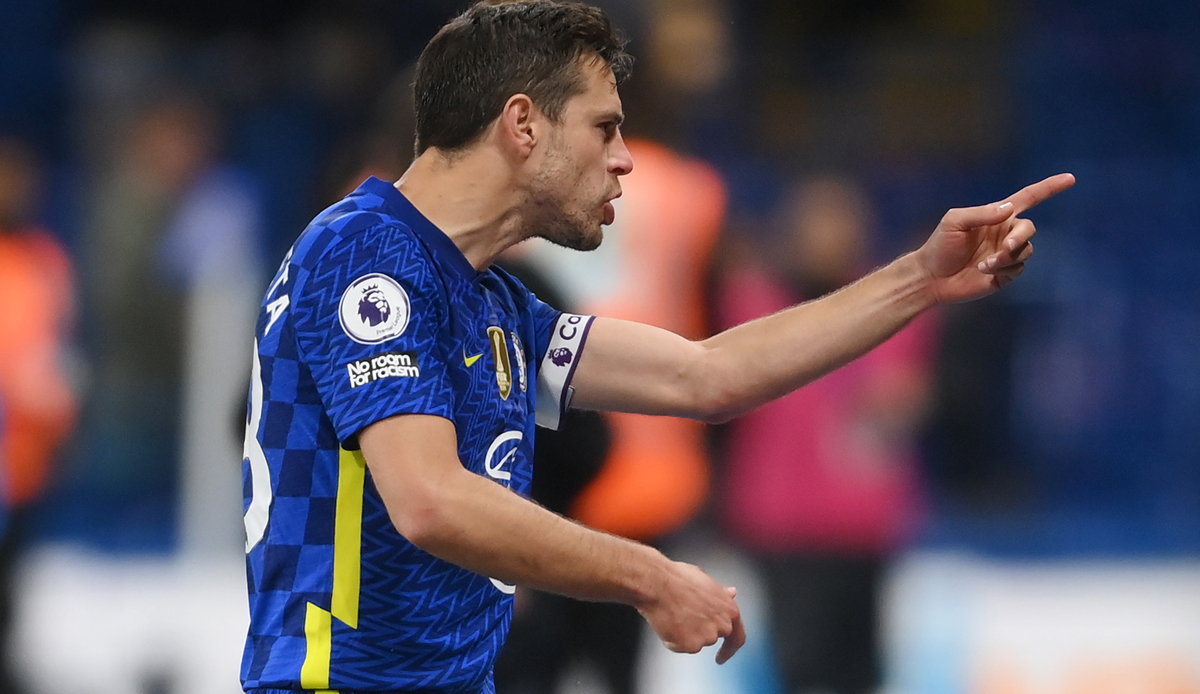 The defender was caught by the camerasas he approached the stands and gestured towards a group of supporters immediately after the 4-2 defeat, arguing angrily with them.

“I wasn’t there,” said Blues coach Thomas Tuchel about the incident. “I saw it, but honestly I can understand the fans.”

Azpilicueta conceded a penalty in added time after a tackle with Gunners striker Bukayo Saka in the penalty area, which the fouled converted to the final.

“Of course he’ll be mad at me, but that’s how it is,” Saka said after the game Sky Sports. “It was a penalty.”

Chelsea are third in the Premier League table, five points clear of both Tottenham Hotspur and Arsenal.