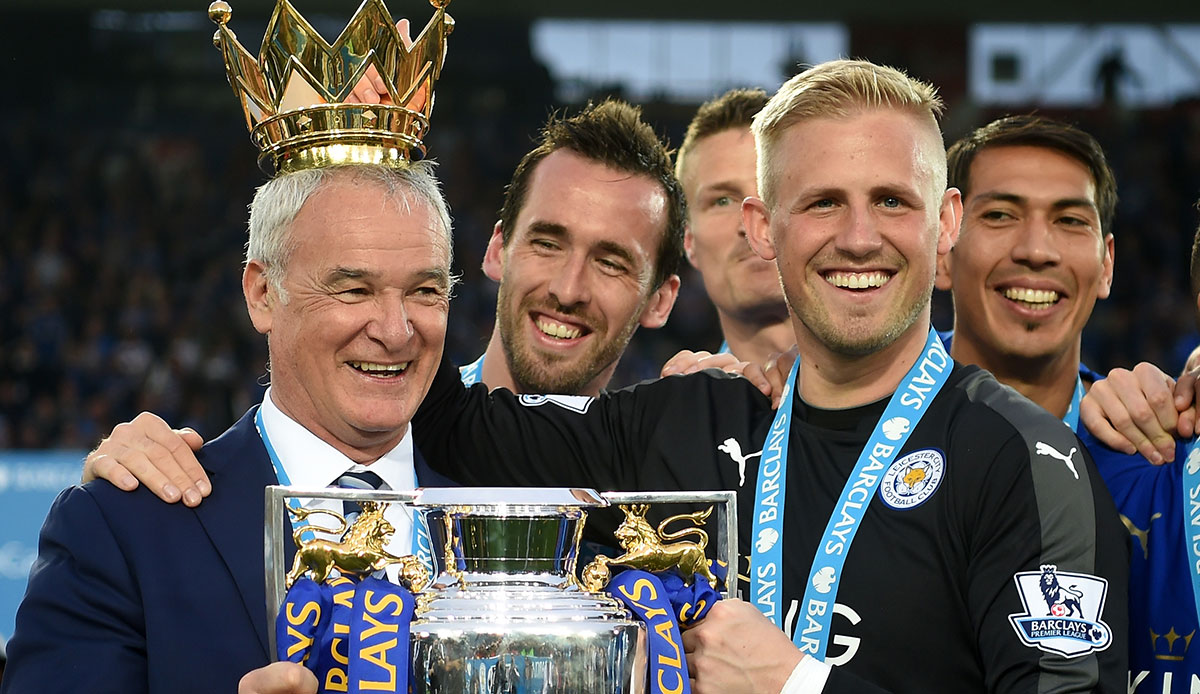 The Danish team captain celebrated a return to the Premier League with Leicester in 2014 and the only championship in the club’s history in 2016.

With Schmeichel, who came from Leeds United in 2011, the club won the FA Cup for the first time after winning the championship last year, and success in the Supercup (Community Shield) followed shortly afterwards.

The 35-year-old has made 479 appearances for Leicester, only two players have made more appearances.

“His impact and leadership on and off the pitch speaks volumes about him as a professional, as a footballer and as a person,” said managing director Aiyawatt Srivaddhanaprabha. “The experiences he, the club and our fans have shared over the past 11 years are mean he will always be a part of this family.”

Schmeichel plays in Nice under former Bundesliga coach Lucien Favre, who returned to the French at the end of June. The Swiss had already looked after the club from the Cote d’Azur from 2016 to 2018.

A fairy tale! That was Leicester’s 2016 champions team