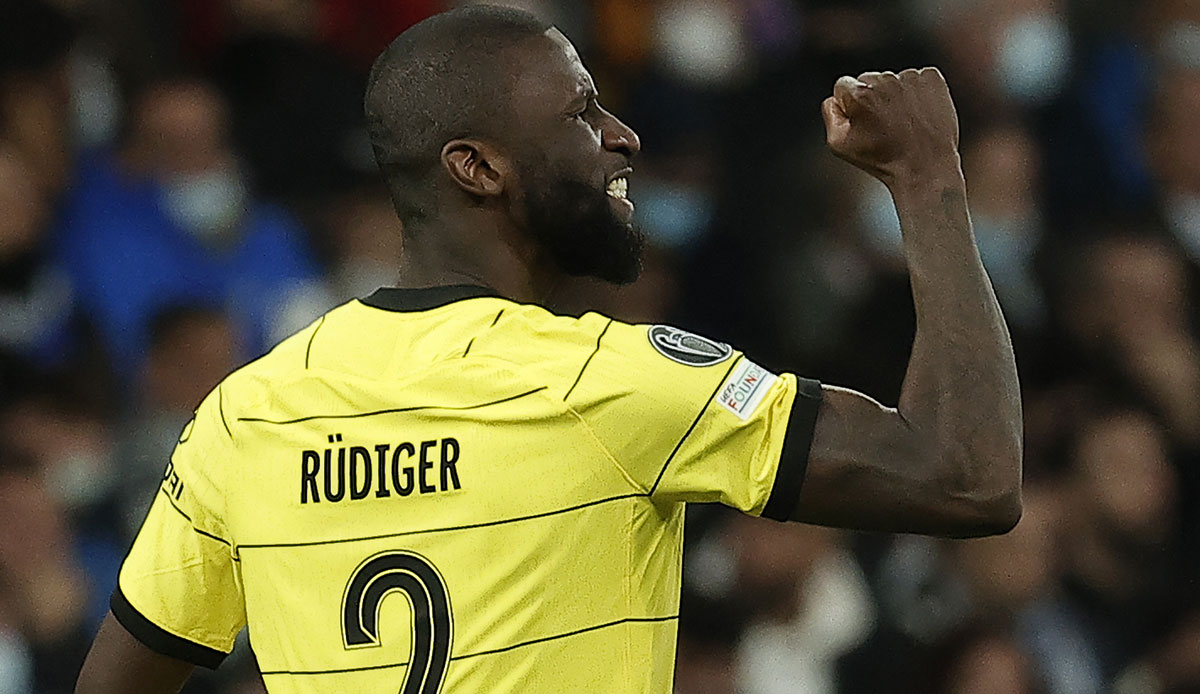 According to information from SPOX and GOAL, Antonio Rüdiger’s free transfer from Chelsea to Real Madrid is perfect. Accordingly, after completing the medical check, the national player signed a four-year contract with the royal team.

The 29-year-old Rüdiger is said to earn an estimated 6.8 million euros net per year at Real. With bonus payments, up to ten million euros a year are possible for the defender.

In addition, Ruediger and his agent and brother Sahr Senesie (brother) will receive a hefty signing bonus, which some reports have put at €35 million.

The official announcement of the transfer is based on information from SPOX and GOAL after the Champions League final against Liverpool (May 28), in the first half of June Rüdiger will then be presented in Madrid.

Rüdiger had recently become more and more frustrated with the unclear situation regarding the new owner at Chelsea. As is well known, Roman Abramovich has to sell the club, but his successor is still not settled.