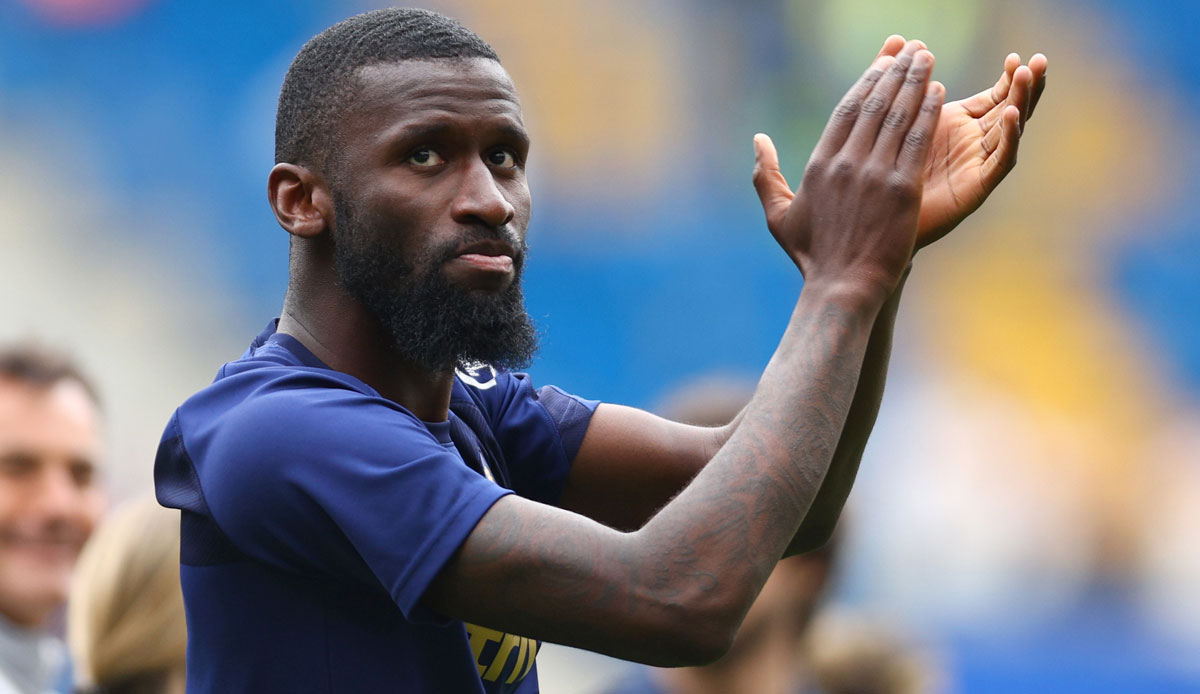 It had long been apparent, now it’s official: Antonio Rüdiger is moving from Chelsea to Real Madrid on a free transfer.

Antonio Rüdiger’s free transfer from Chelsea to Real Madrid is perfect. Both clubs confirmed this on Thursday.

The 29-year-old Rüdiger signs a contract until 2026 and, according to information from SPOX and GOAL earn an estimated 6.8 million euros net per year at Real. With bonus payments, up to ten million euros a year are possible for the defender.

In addition, Ruediger and his agent and brother Sahr Senesie (brother) will receive a hefty signing bonus, reportedly at €35 million.

Rüdiger was no longer able to agree on an extension of his contract with Chelsea – also because of the sanctions that have been imposed in the meantime. Now he is switching to the newly crowned Champions League winner.

According to a statement from the royal team, he will be officially presented there on June 20th.