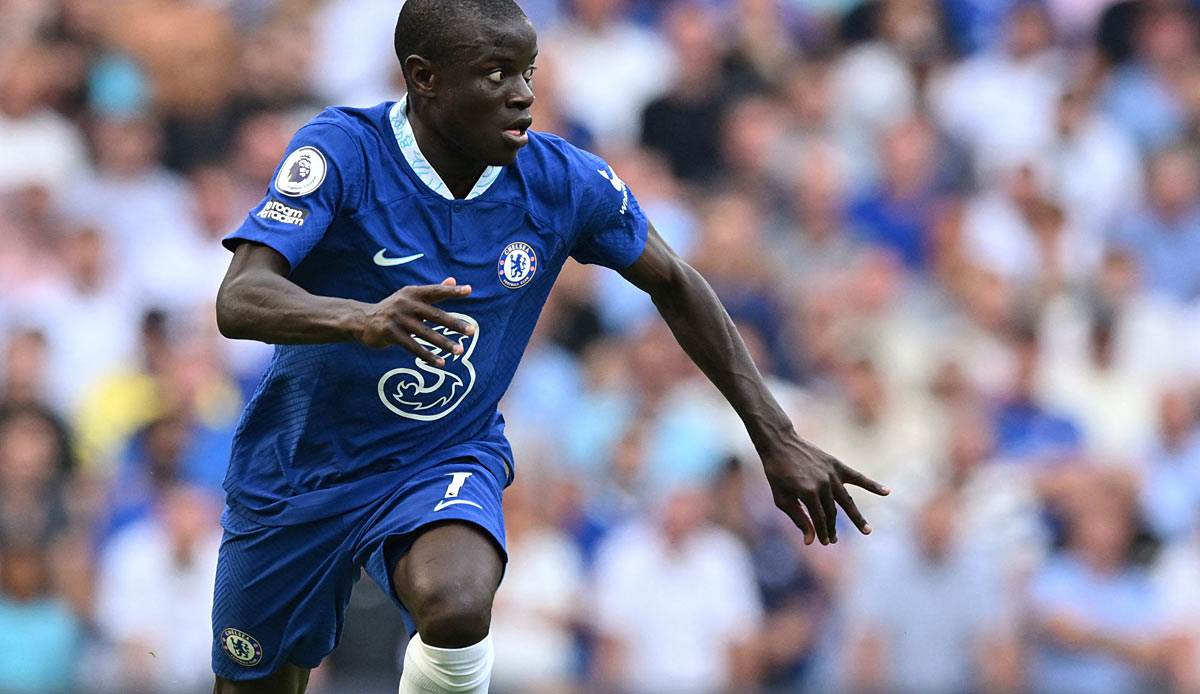 FC Barcelona and N’Golo Kanté are apparently approaching a free transfer next summer. As Sports reports, both sides have been in intensive contact for some time.

The 31-year-old Frenchman only has a contract with Chelsea until the end of the season, and there are currently few signs that the 2018 world champion will be extended. Barça would like to sign Kanté, but the midfielder’s serious thigh injury, which prevents him from participating in the World Cup in Qatar cost, still an important role.

The contractual framework between the player and the Blaugrana is said to have already been discussed, however, the Catalans believe that a full recovery is a prerequisite for Kanté to secure a deal. Basically, both sides are optimistic that the change will take place in the summer.

Kanté joined the Blues from Leicester City in 2016 and has been a fixture in central midfield there in recent years. The world champion turned professional in 2018 in his native France, where he played for US Boulogne and SM Caen.