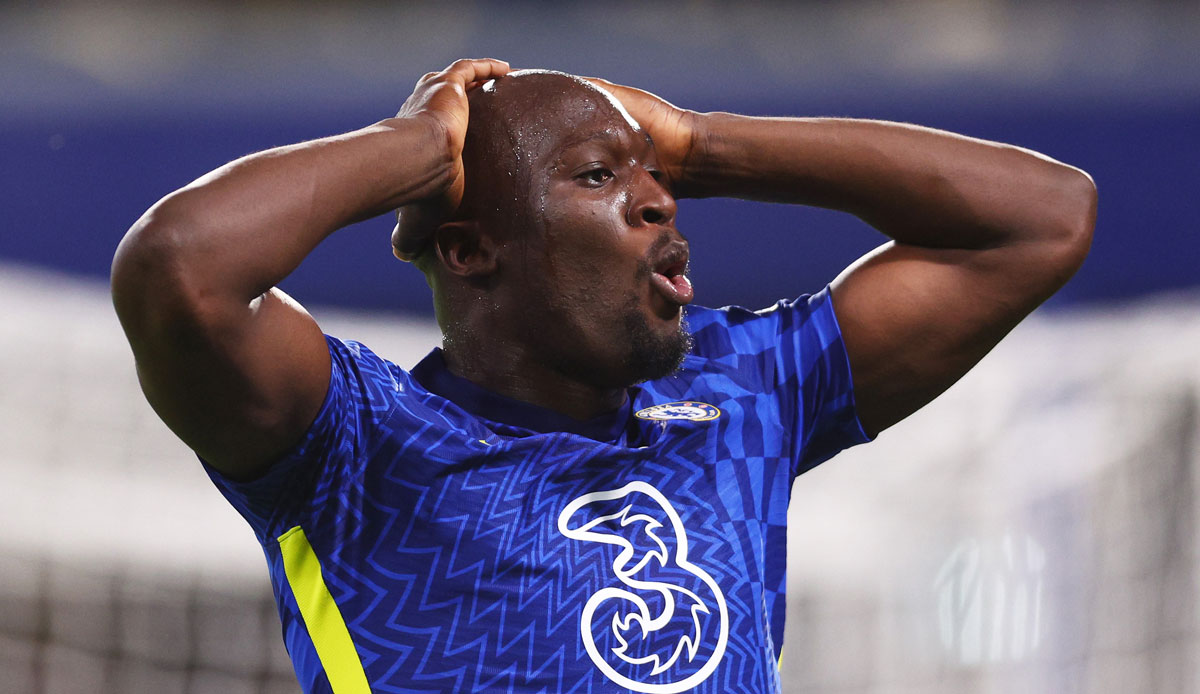 Romelu Lukaku’s return to Inter Milan is a done deal. According to information from SPOX and GOAL, the Nerazzurri are loaning the Belgian international from Chelsea for a season.

The fee is eight million euros, another two million euros can be added in the form of bonus payments. Chelsea had originally asked for significantly more. The 29-year-old’s contract in London runs until 2026.

Lukaku, who was also traded at FC Bayern as a possible successor to Robert Lewandowski, who was willing to change, played for Inter from 2019 to 2021 and won the Scudetto with the Milanese, among other things. In 2021 he moved to Chelsea for 113 million euros.

However, his second engagement at Stamford Bridge was mixed. Lukaku failed to live up to expectations, lost his regular spot and made headlines earlier this year with an unauthorized interview. In that interview, he openly raved about Inter, among other things.

In the fashion city, Lukaku now meets his former strike partner Lautaro Martinez and his successor Edin Dzeko. It is also possible to sign Paulo Dybala (Juventus) on a free transfer. The talks are still going on here.

At Chelsea there should be further changes on the offensive. With Hakim Ziyech and Timo Werner, the Blues are willing to negotiate with appropriate offers. Raheem Sterling, on the other hand, is expected to come from Premier League rivals Manchester City.