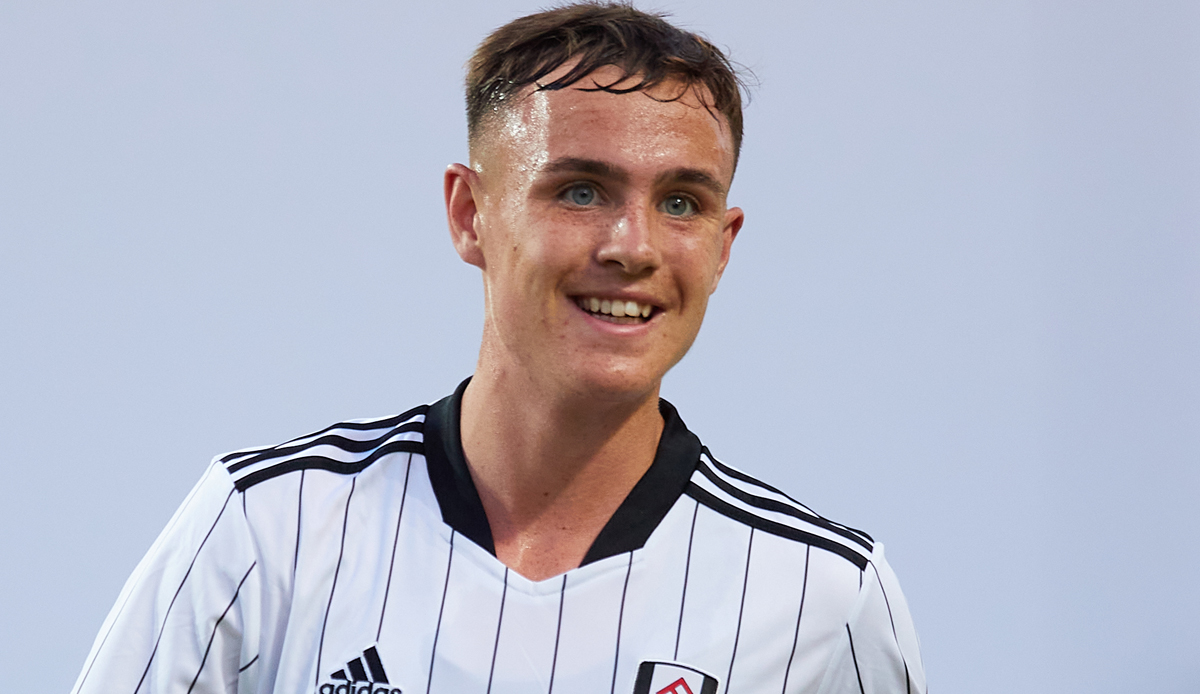 Chelsea FC is a report of the English mirrors according to Luke Harris from Fulham FC. Accordingly, there is already a concrete transfer fee in the room and the Blues should be ready to pay around 33 million euros for the 17-year-old top talent.

Chelsea are reportedly looking to bring Harris to Stamford Bridge in the winter transfer window. Both Chelsea boss Todd Boehly and coach Graham Potter are convinced of the midfield youngster, it is said.

Harris has not yet played for Fulham FC, but coach Marco Silva recently assured: “He will get games”. However, he has already been called up for the Wales national team and is in the squad for Sunday night’s game against Poland.

Harris is under contract with the Londoners until 2025. With Harvey Elliott and Fabio Carvalho, two top talents have recently left the club at a young age. They each moved from Fulham to Liverpool FC.