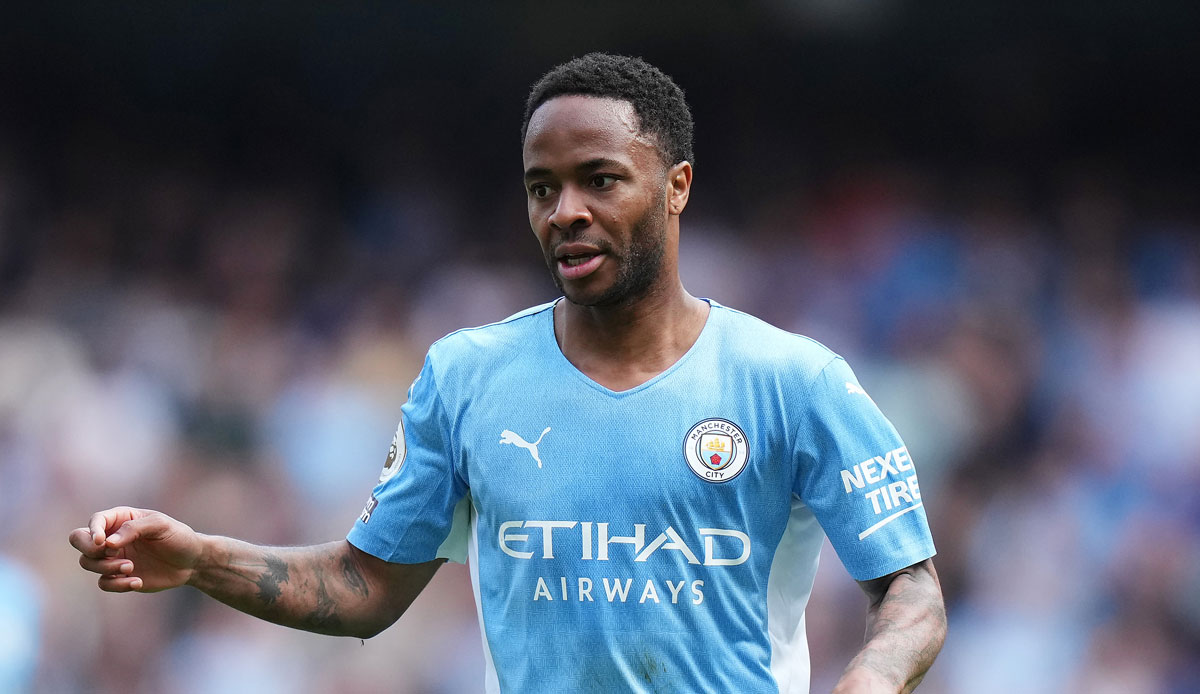 Accordingly, the blues are already positioning themselves for a first offer. Sterling’s contract with City expires in 2023, so a sale could be an option for the English champions.

City would loudly call the 27-year-old Englishman if the worst came to the worst telegraph prefer to sell to a foreign club. However, with Chelsea likely to be able to pay the at least €70m transfer fee that City would like, the Blues should not be excluded as buyers.

Sterling has been at City since 2015 and has won four English league titles with the Skyblues to date. Last season he scored 17 goals and nine assists in 47 competitive games.