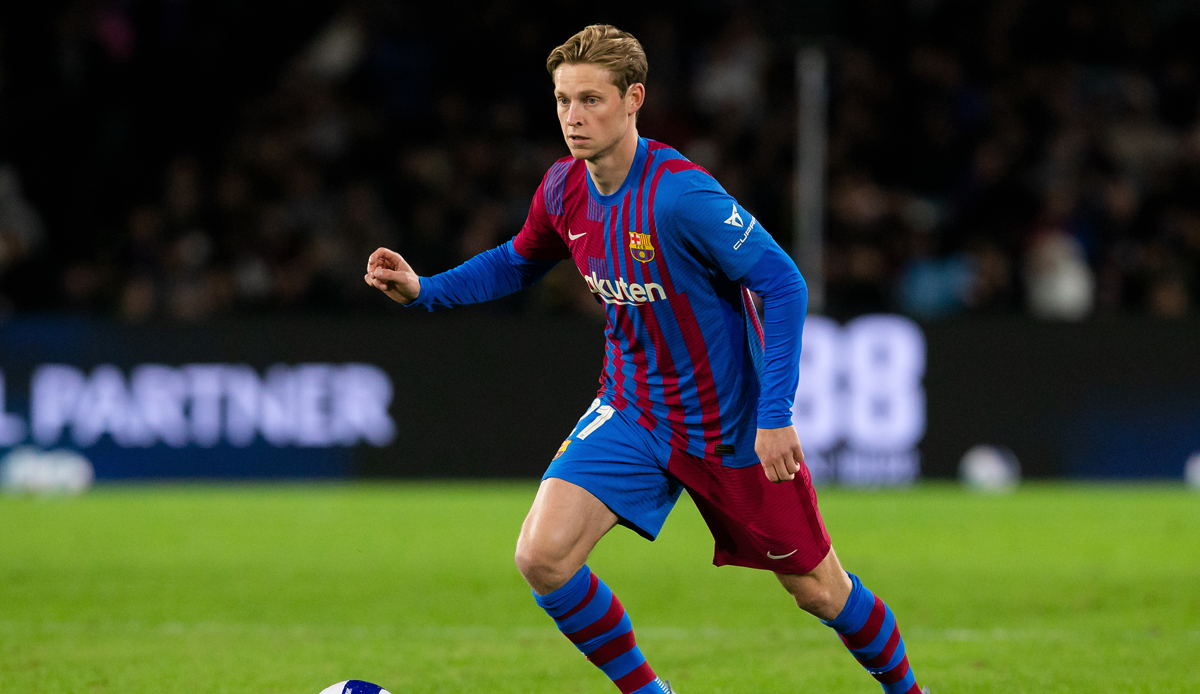 Chelsea have probably entered the race for Frenkie de Jong from FC Barcelona. The Spanish sports newspaper Sports confirmed relevant reports that Relevo had published first. Most recently, Manchester United was the only serious candidate in courting the midfielder.

Barcelona are demanding €80m for De Jong, according to the report; United are said to be unwilling to pay that sum. Chelsea are said to be taking a different approach: since Marcos Alonso and Cesar Azpilicueta are two players in the Blues squad that Barca are interested in, the English want to offer the duo to the Catalans – and only pay 60 million euros.

Thomas Tuchel got loud Sports talked to those around De Jong weeks ago. Chelsea are confident that the club can convince the Dutchman.

FC Barcelona had brought de Jong from Ajax Amsterdam three years ago for around 86 million euros. He is considered to be one of the few players in the Catalans’ squad who, if sold for a large transfer fee, could ease the financial situation and at the same time ensure Barca signings this summer.