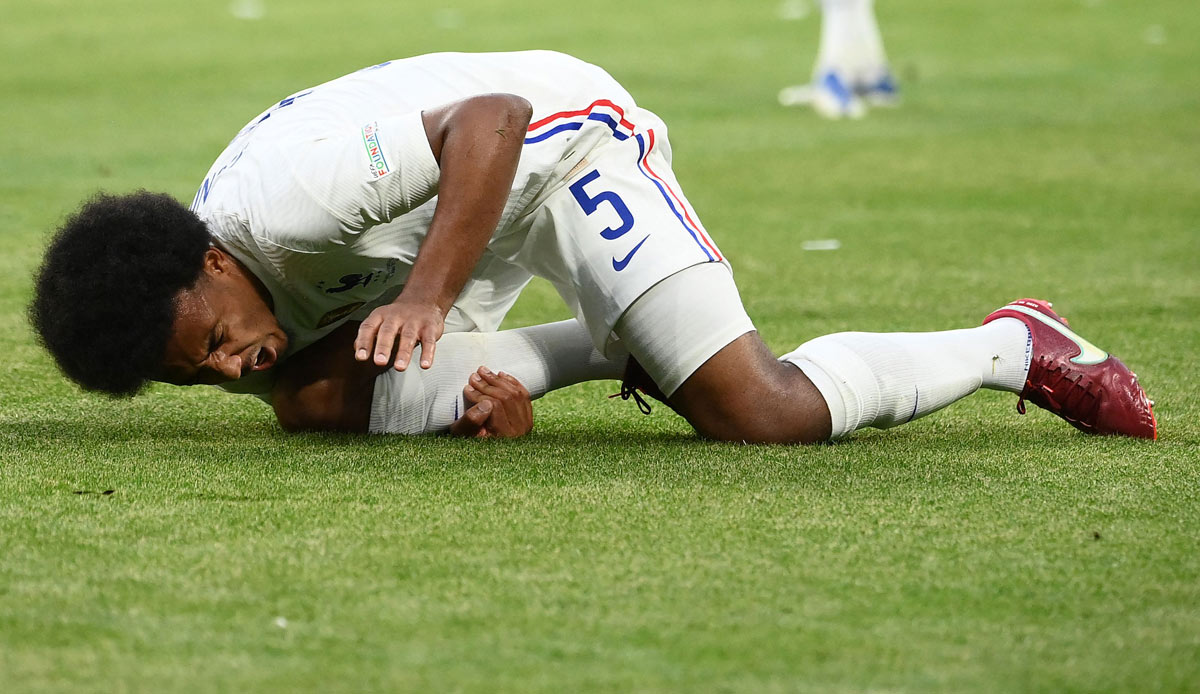 Sevilla FC’s Jules Kounde is struggling with severe groin pain. But once he’s fit, Chelsea are keen to sign the defender.

Although 23-year-old Jules Kounde has been struggling with a groin injury for months, according to information from SPOX and GOAL stick to a signing of the centre-back.

Having played in pain for much of last season, Kounde is now set to undergo surgery after returning to the Nations League for his native France. France coach Didier Deschamps confirmed this: “I know his health condition. Tomorrow he will have an operation because he has had a problem for a few months.”

According to information from SPOX and GOAL the Frenchman could be ready for action again in three to four weeks. It remains the case: Kounde is still the top transfer target at Chelsea. As soon as it is clear that the intervention has been successful, the transfer should be finalized.

As SPOX and GOAL already reported in May, the player has already reached an agreement with the Blues, while the clubs have yet to agree on the transfer fee.

FC Sevilla is said to be demanding a transfer fee of around 64 million euros, but since the Spaniards have some financial bottlenecks, they should definitely be willing to sell. The Blues remain very confident that Kounde will play at Stamford Bridge in the new season and replace the departed Antonio Rüdiger and Andreas Christensen.