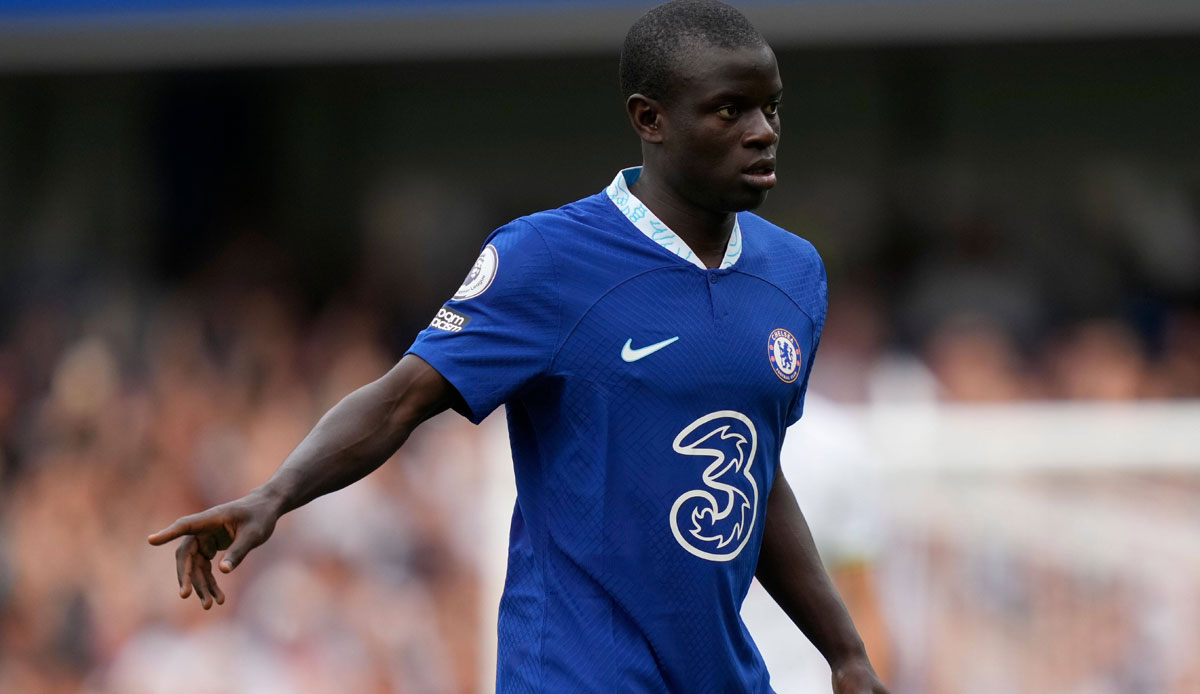 The future of midfielder N’Golo Kanté at Chelsea is apparently still unclear. As the Daily Mail reported, contract talks with the Frenchman are currently on hold.

The 31-year-old, whose working paper expires in 2023, is apparently looking for a four-year contract, which the Blues recently gave to a player of Kanté’s age with Kalidou Koulibaly.

Chelsea, on the other hand, are said to offer a two-year contract with an option for a further season. The reason for this is the injury susceptibility of the world champion in recent months.

Foot Mercato already brings potential buyers for Kanté into play. According to one report, the player would like to stay in London and has already been offered by his agents at Arsenal and Tottenham Hotspur.

It is currently unclear to what extent the two clubs are interested in a free transfer next summer.