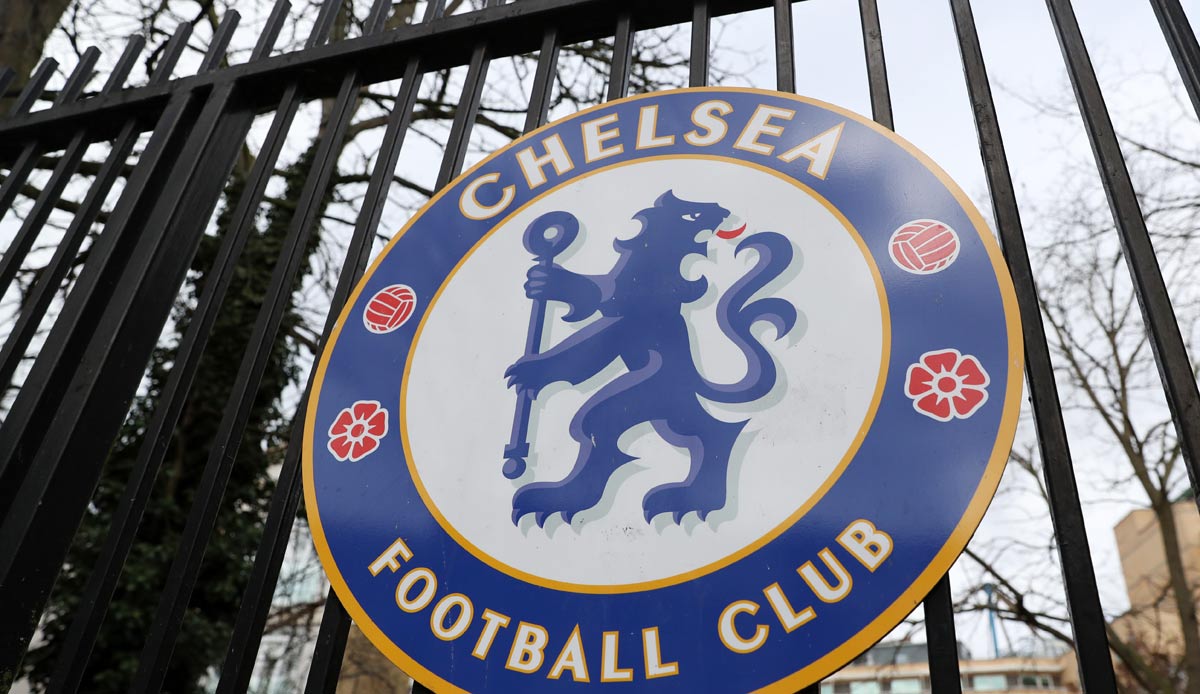 Chelsea are still looking for a new sporting director and may have found one in the Bundesliga. According to information from Guardians the Blues are planning talks with Tim Steidten from Bayer Leverkusen.

Chelsea had already held initial talks with Steidten during negotiations about the loan deal for Callum Hudson-Odoi, who is on loan to the Werkself until 2023. The 43-year-old made a positive impression, according to the report.

Steidten took over as squad planner at Leverkusen in 2019 and was promoted to sporting director last summer. He has also gained experience as a scout and management assistant at Werder Bremen.

In addition to Steidten, according to the report, Leeds sports director Victor Orta is also a candidate for the vacant post. Most recently, Chelsea failed with an offer to RB Salzburg’s sports director Christoph Freund.

The new investors around club owner Todd Boehly are currently working on a major upheaval in the executive floor of the two-time Champions League winner. After the dismissal of Thomas Tuchel a few weeks ago, Chelsea found a new team manager in Graham Potter.