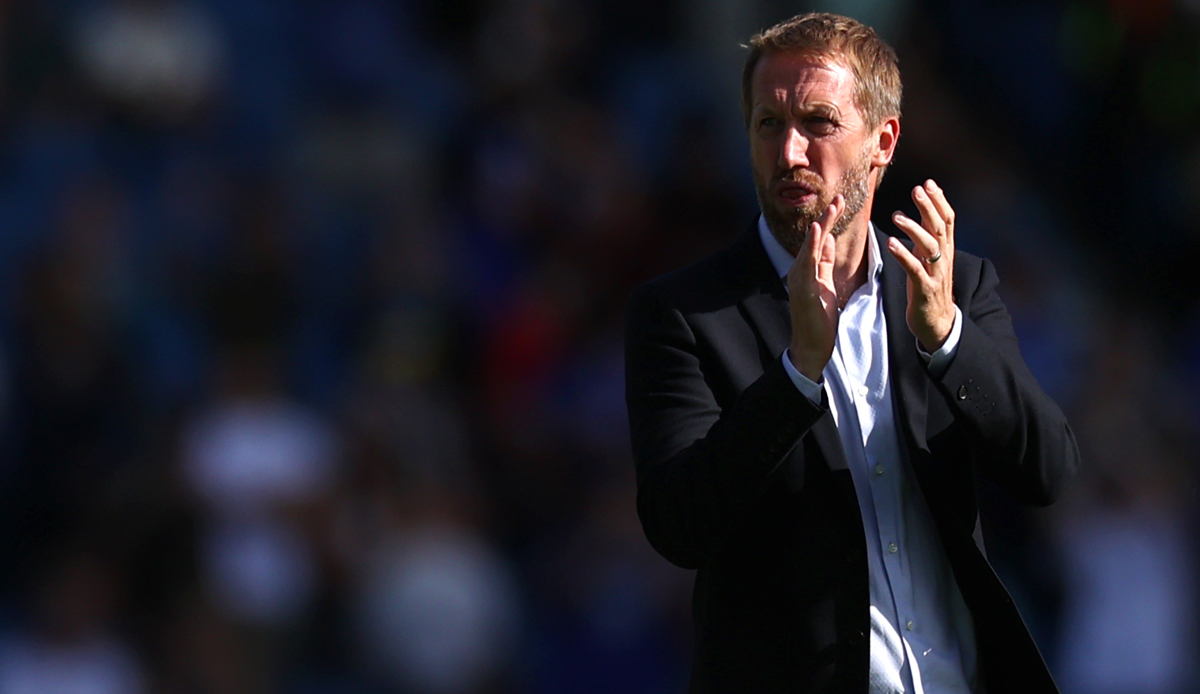 One day after the surprising dismissal of Thomas Tuchel, Chelsea have apparently found a successor for the coaching position.

Like the two transfer experts Gianluca Di Marzio from Sky Italia and Fabrizio Romano report that a verbal agreement has already been reached between the Blues and Graham Potter. The final details with the current Brighton & Hove Albion coach should be clarified in a timely manner.

The 47-year-old Potter made a strong start to the season with Brighton, after six games the Seagulls are fourth in the table – two places ahead of Chelsea. Potter is still under contract at Brighton until 2025 but he reportedly has a release clause of around €18m.

Chelsea announced the separation from Tuchel on Wednesday, a day after the equally unexpected 1-0 defeat in the opening game of the Champions League at Dinamo Zagreb. It was the negative climax of a difficult sporting situation recently. But not only the results are said to have been the undoing of Tuchel, his relationship with the new club owner Todd Boehly is said not to have been the best.

Tuchel took over at Chelsea in January 2021 and led the club to triumph in the Champions League just a few months later.