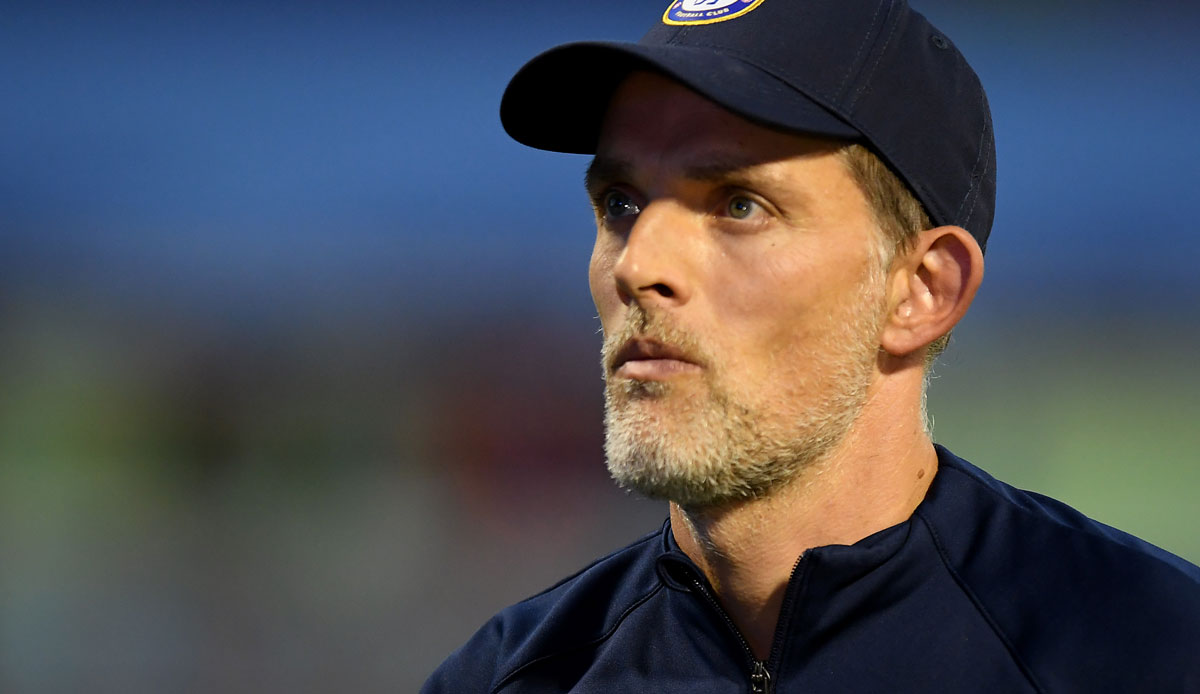 Bang in the Premier League! Chelsea have parted ways with coach Thomas Tuchel a day after the 1-0 defeat in the Champions League at Dinamo Zagreb. The Blues announced on Wednesday.

“On behalf of all members of Chelsea FC, the club would like to thank Thomas and his staff for all their efforts during their time at the club. Thomas will deservedly have a place in Chelsea’s history, having won the Champions League, the European Super Cup and the Club World Cup won,” the club wrote in a brief press release. “The new owners are approaching 100 days in office and believe it is time for a change.”

An investor group led by US billionaire Todd Boehly took over Chelsea at the end of May. Longtime owner Roman Abramovich had to sell the club as part of sanctions against Russian oligarchs. A successor to Tuchel is to be presented shortly.

Chelsea also got off to a poor start in the league. After six matchdays, the London club is in sixth place with ten points.

Tuchel took over the coaching post at Chelsea in January 2021 and led the club directly to victory in the Champions League.