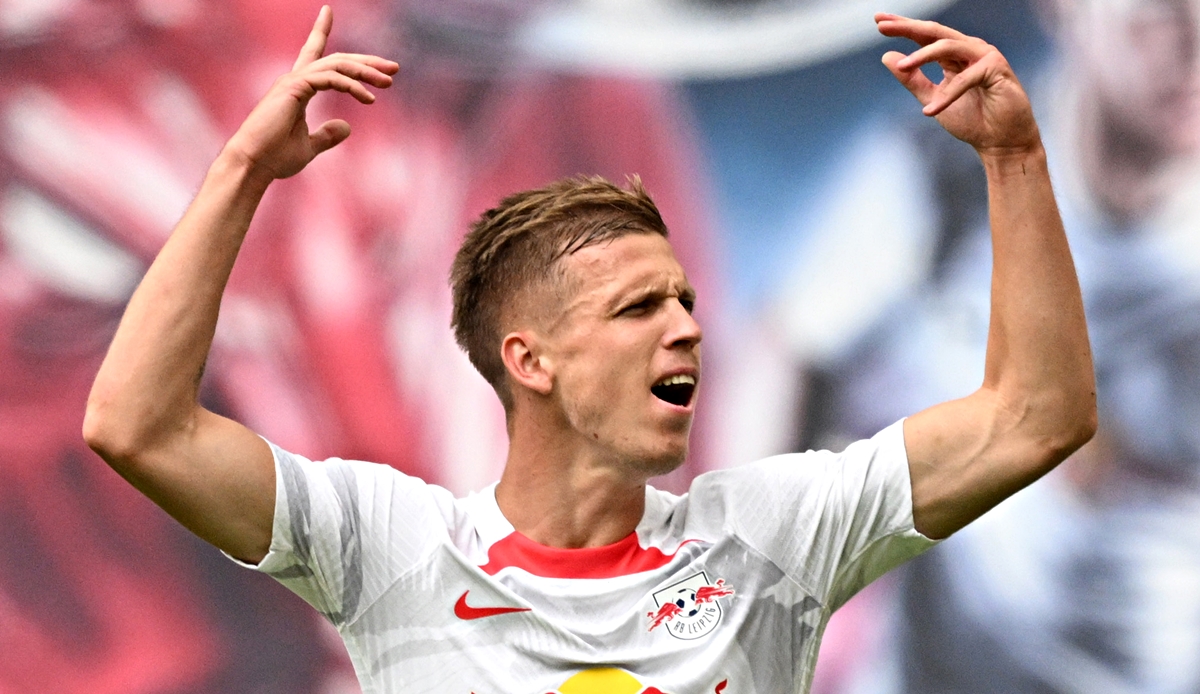 Chelsea FC has apparently contacted Dani Olmo from Bundesliga club RB Leipzig about a change. That reports the Daily Mail.

After the 2022/23 season, which has been weak so far, Chelsea are already working hard on their squad for the future. The Blues are currently only in tenth place in the table and are even in danger of missing out on a European competition.

When rebuilding the squad at Chelsea, players from the Bundesliga are obviously very popular. The Blues should also be interested in signing Marcus Thuram from Borussia Mönchengladbach.

Olmo is under contract with RB Leipzig until 2024. The Bundesliga club wants to extend this, but Olmo sees his sporting future more in Spain or England. Should the 24-year-old Spanish international not extend, a financially lucrative sale would be possible next summer. The transfer fee is 60 million euros. Olmo, who has been with RB since 2020, has two goals in 13 games in all competitions this season.

RB Leipzig does not want to give up any top performers in this transfer window – including Olmo. A change from Olmo could therefore only take place in the summer. With FC Barcelona there should also be a well-known competitor for Chelsea in the courtship of Olmo.