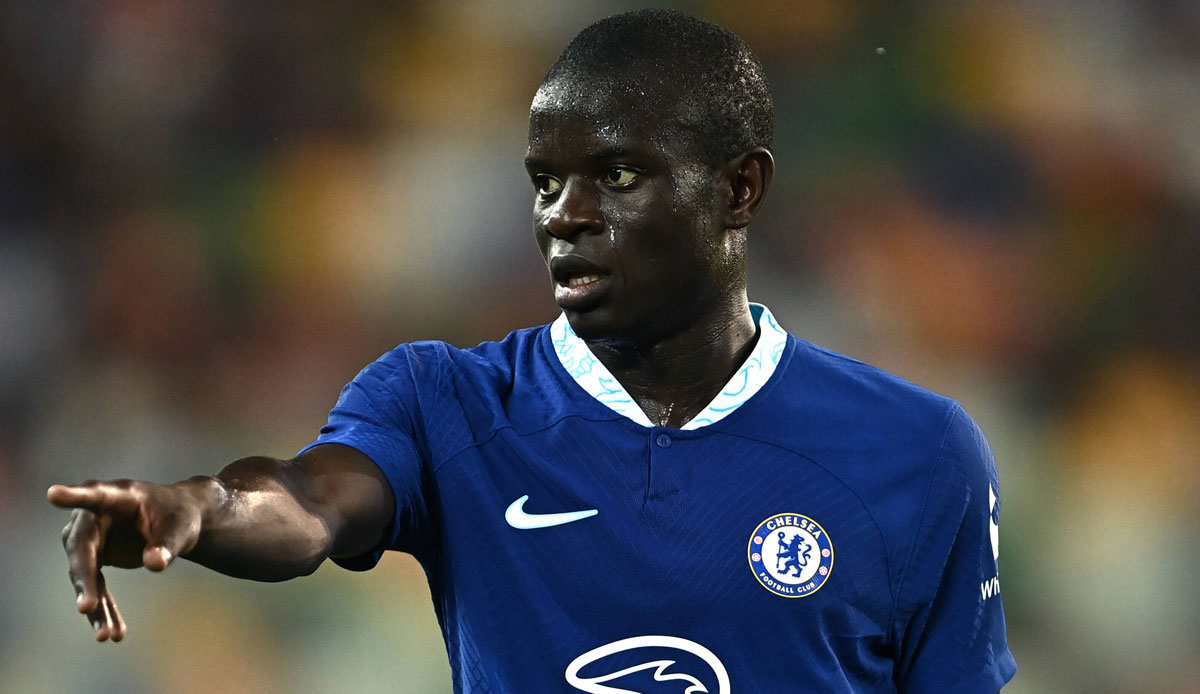 N’Golo Kanté and Chelsea could apparently go their separate ways next summer. As The Athletic reported that the Blues made the Frenchman an offer to extend his contract by two years plus an option for a further year, but Kanté rejected this.

The reason: the defensive midfielder apparently has a new working paper with a longer term in mind – like the 31-year-old new signing Kalidou Koulibaly, who Chelsea FC has committed to for four years.

Kanté has been playing for Chelsea since 2016, when he moved from Leicester City to London. Since then, the Frenchman has become a crowd pleaser and one of the most important players in the Blues team. His current contract expires next year.

According to the report, the chances of an extension of the 2018 world champion are good despite the discrepancies, as Kanté should basically play with the idea of ​​ending his career at Stamford Bridge.

And what if Chelsea and Kanté can’t come to an agreement after all? Then stand loud the Athletic two English teams, a Spanish team, a French team and also a German team who are said to be interested in signing the Frenchman. But no names were mentioned.