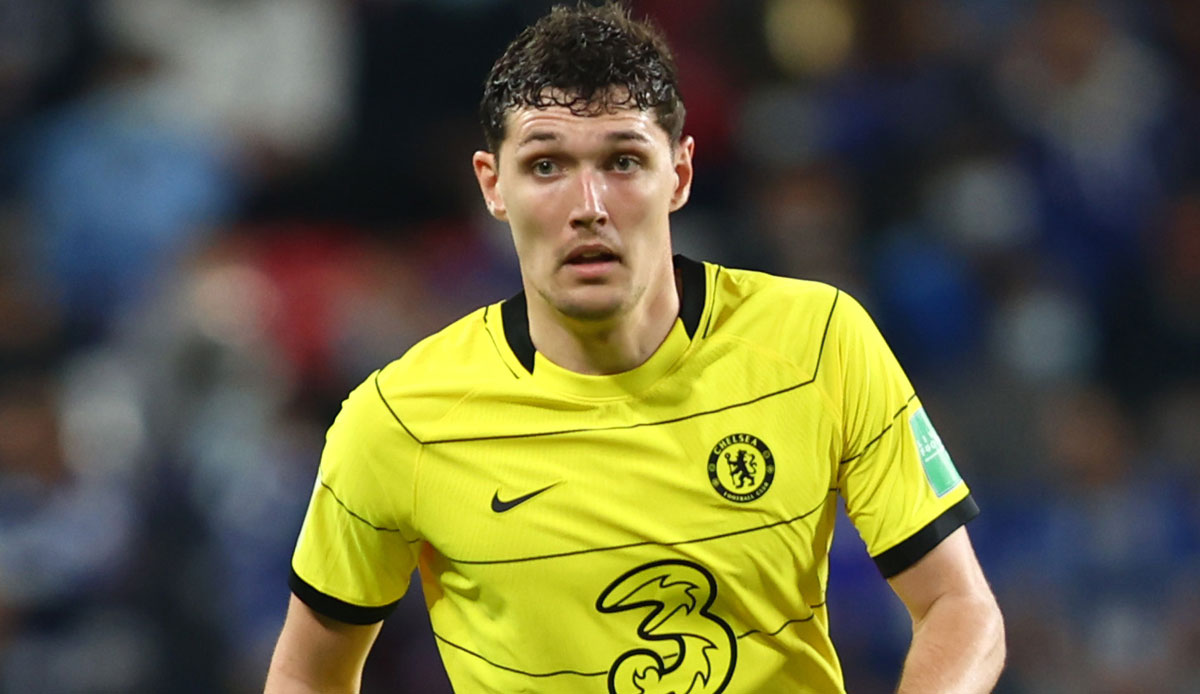 Chelsea officially said goodbye to defender Andreas Christensen on Friday. This also dashed the Blues fans’ last hope that the Dane would extend his expiring contract at Stamford Bridge after all.

As a free transfer player, he can now join a new club in the summer.

Christensen is expected to sign with FC Barcelona. According to media reports, the 26-year-old should already be in agreement with the Catalans.

Christensen was under contract for ten years at Chelsea. He spent two seasons on loan at Borussia Mönchengladbach between 2015 and 2017.