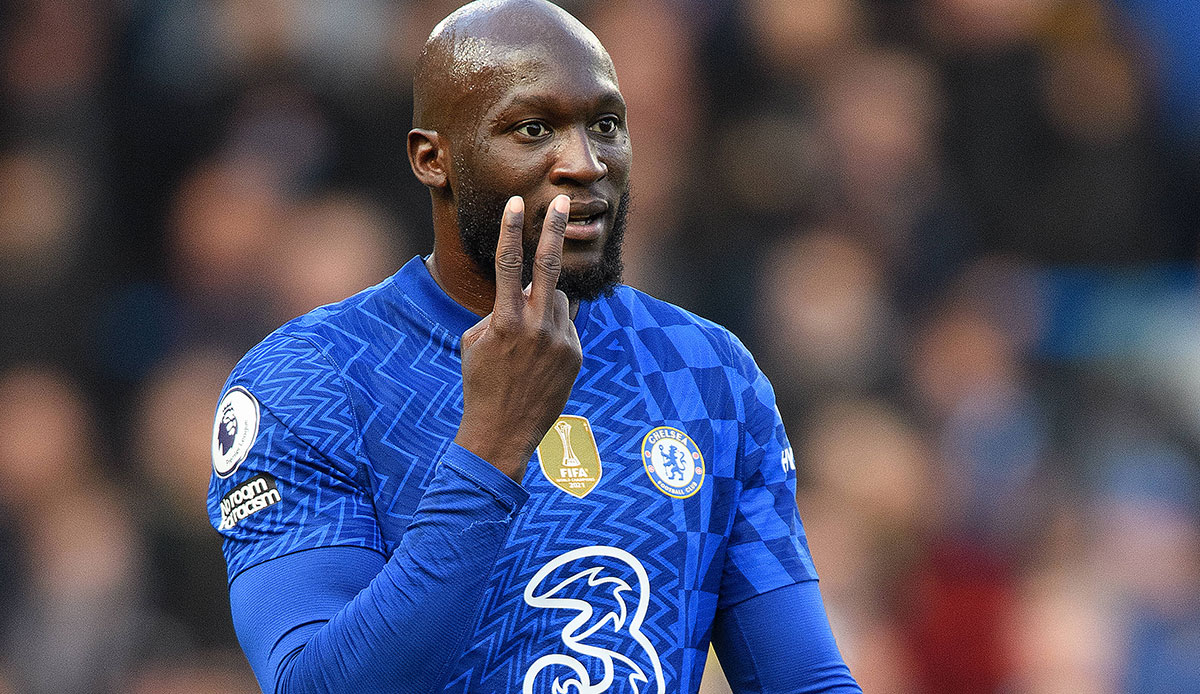 Chelsea would, according to information from SPOX and GOAL agree to a loan from Romelu Lukaku, but ask for a sum of 25 million euros.

The Belgian striker returned to the Blues from Inter Milan a year ago for €113m but has had a disappointing season there and is even planning to forego 40 per cent of his salary to play for another club next season. A return to Inter is a priority for the 29-year-old.

Chelsea, on the other hand, are already looking around for potential successors to Lukaku and are therefore looking at Gabriel Jesus, who is under contract with Manchester City until 2023 and is expected to leave the club after Erling Haaland’s commitment.

The Skyblues are demanding 50 million euros for the 25-year-old Brazilian. Chelsea are already considering making an initial offer for the 13-goal striker from last season.