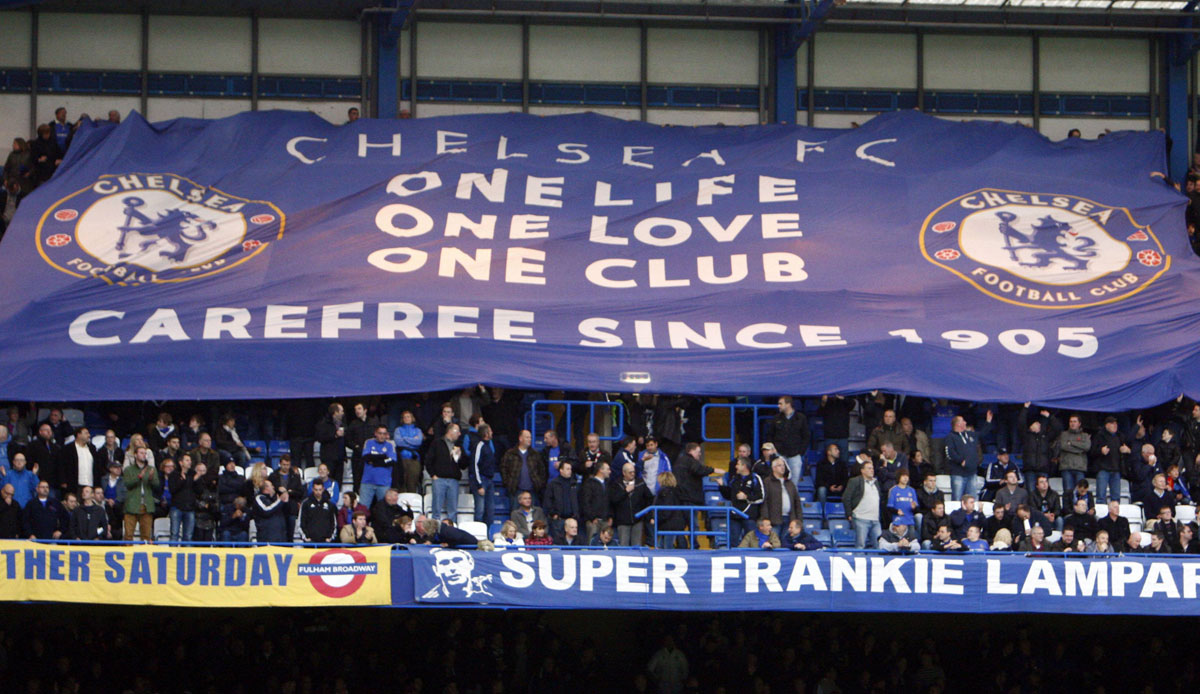 English giants Chelsea FC have fired Damian Willoughby, their recently hired commercial manager. The reason for the separation was “inappropriate messages” that Willoughby sent before his time with the Blues, the club said in a statement.

According to media reports, the addressee of the message was Catalina Kim. The football agent is the founder and CEO of C&P Sports Group, which was involved in the Chelsea bidding process with British property tycoon Nick Candy. Ultimately, a group led by US businessman Todd Boehly was awarded the contract.

Willoughby only started his job in early September. He worked for Chelsea from 2007 to 2010.