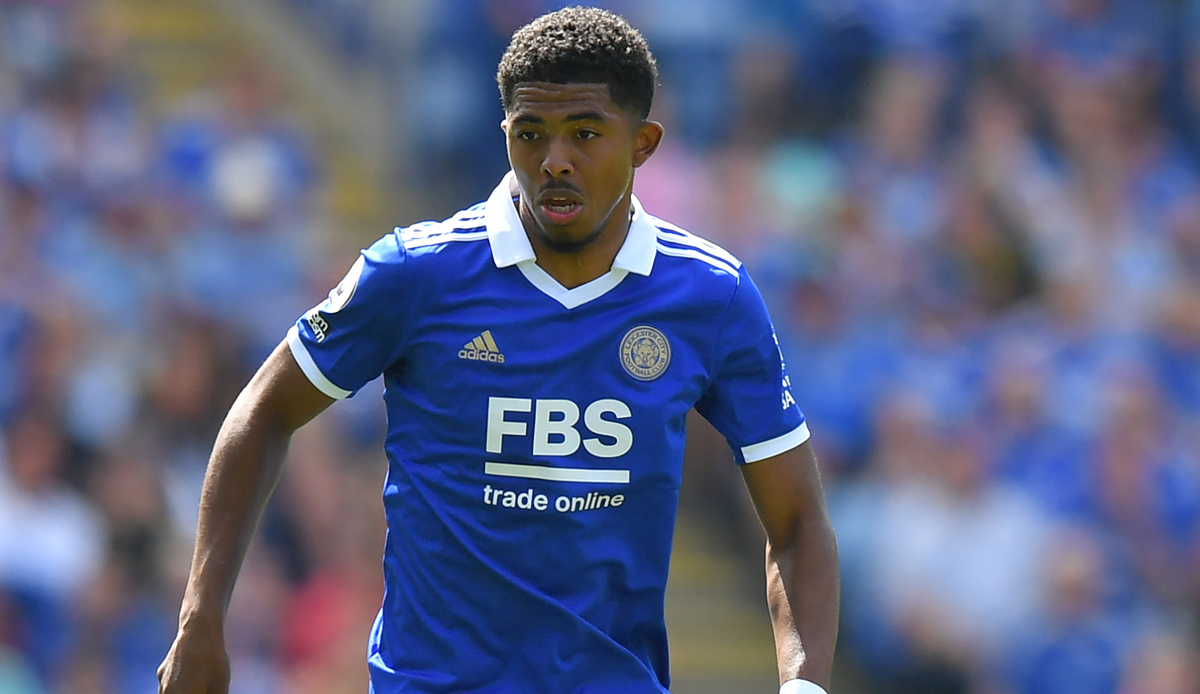 Chelsea FC had already made two offers for Fofana (€60m and €71m) and are now said to be ready to accept the €95m demand. The most expensive defender in the world so far is Harry Maguire. Curious: He also moved from Leicester City to Manchester United in 2019 for 87 million euros.

Fofana joined Leicester in 2020 from AS Saint-Etienne for €35m. There he quickly developed into the defense chief. Last season he had to take a long break due to a broken fibula and only made seven appearances in the Premier League at the end of the season.