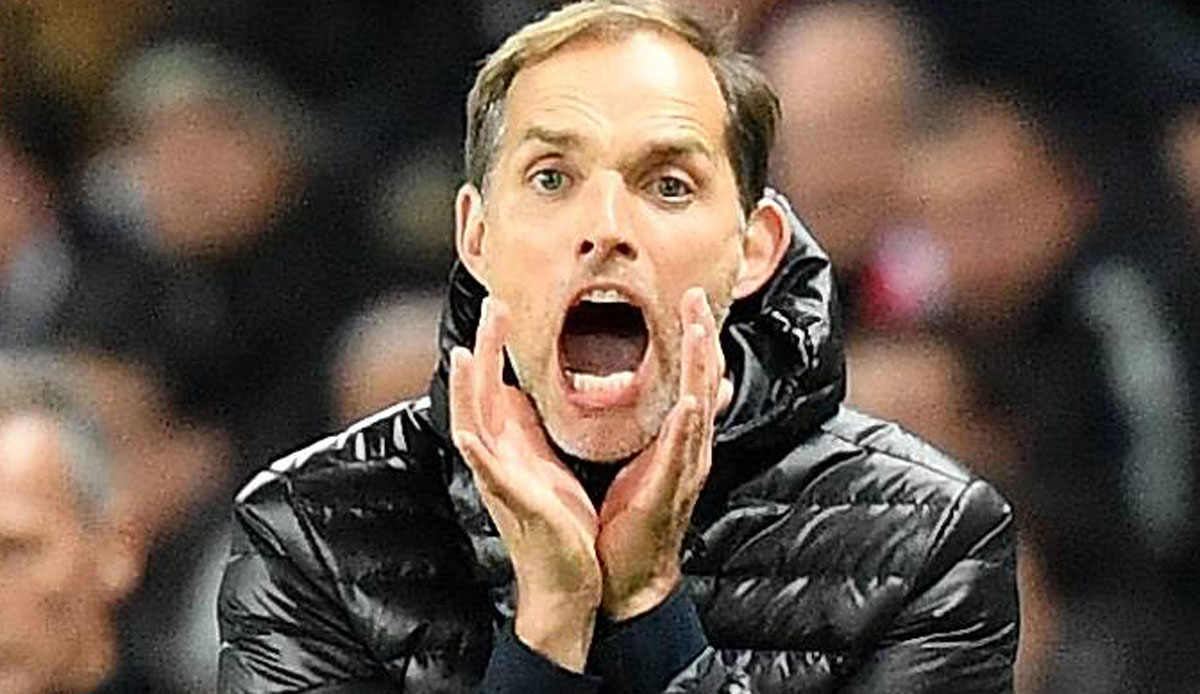 Chelsea coach Thomas Tuchel is increasingly annoyed by FC Barcelona’s attempts to poach defender Cesar Azpilicueta and is surprised at the different asking prices of the two clubs.

According to information from SPOX and GOAL, the Blues have been demanding at least eight million euros for the Spaniard for a few weeks, Barca is too much.

“If I compare how we do for [Kalidou] Koulibaly, who is of a similar age and is also a national player, I don’t know if I can fulfill Azpilicueta’s wish,” said Tuchel. The Londoners put up to 40 million euros on the table for 31-year-old Koulibaly. “I see Azpilicueta on a similar level, but Barca apparently not.”

Although Tuchel understands the 32-year-old’s personal reasons for wanting to return home, Chelsea, who have already had to cope with the departures of Antonio Rüdiger and Andreas Christensen in defence, must also represent their own interests, the German continued. “He doesn’t like it but he understands it. It’s tough for him because the other club is constantly courting him.” When asked if he was bothered by the Catalans’ attempts to poach him, he said: “Maybe a little.”

Of course, a departure is still possible, but it also depends on the extent to which Barca increase their offer and Chelsea find a replacement on the transfer market. There has already been an agreement in principle with Sevilla to transfer Jules Kounde, but Barca still seem to be in the running here too.