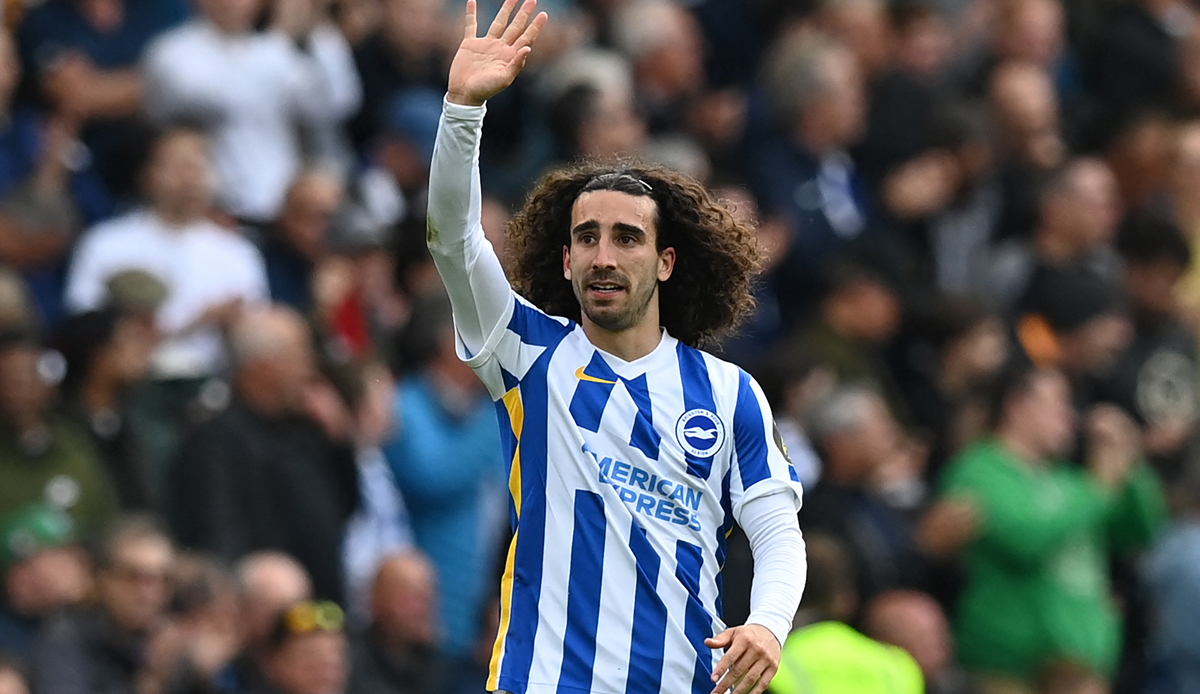 The 23-year-old comes from FC Barcelona’s academy but only made one appearance for the Catalans’ squad before moving to England. He then took the next step in development in the Premier League.

English champions Manchester City have been looking for a left-back for some time. Joao Cancelo, who played there for a large part of the past season, is actually at home on the right-hand side. His backup Oleksandr Zinchenko could leave the Skyblues this summer.

Chelsea have had their eye on one-time Spain international Cucurella since spring 2020 and remain interested. However, a transfer should only be considered if a left-back from the current squad should leave the club. Marcos Alonso, for example, has been linked with Barca for a long time.

Tottenham, on the other hand, are urgently looking for more pieces of the puzzle for the three-man chain system that coach Antonio Conte has always used after qualifying for the Champions League this summer. Cucurella is viewed by Spurs as a player who can play both as a left-back in the back three and on the left wing in front.

Brighton, on the other hand, do not want to let Cucurella, who still has a contract until 2026, go without a fight and is demanding a transfer fee of around 50 million euros.