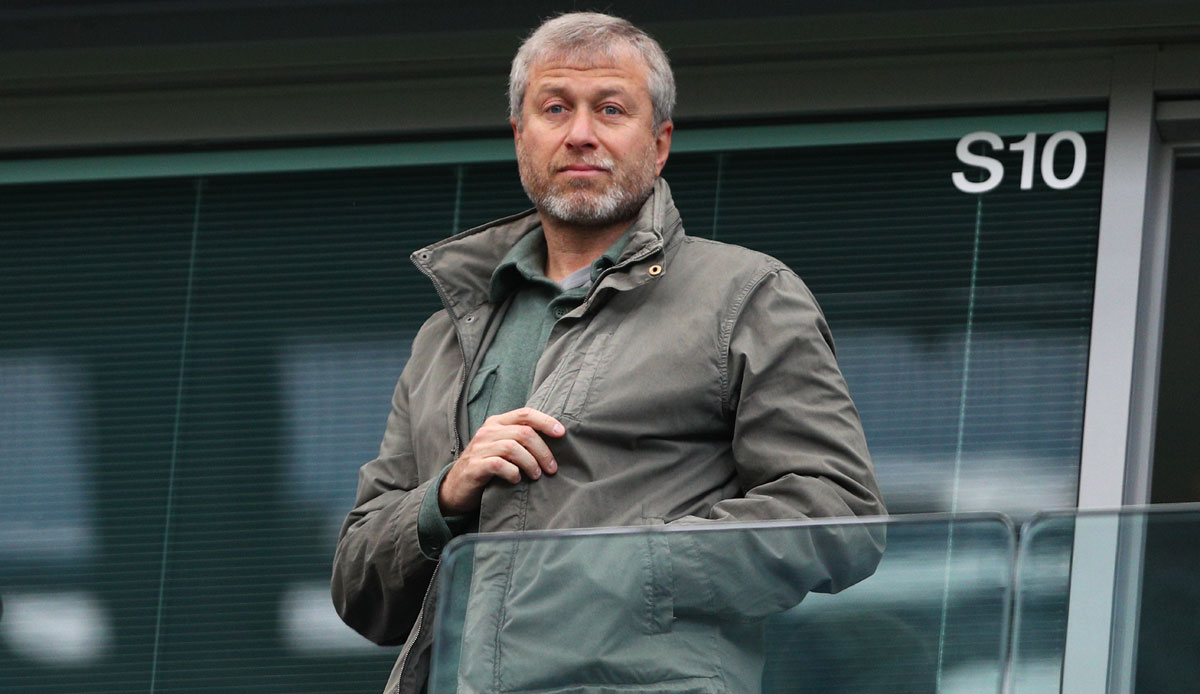 Russian oligarch and Chelsea FC owner Roman Abramovich is said to have been poisoned along with Ukrainian negotiators in Kyiv. That reports that Wall Street Journal.

According to the report, the confidant of Russian President Vladimir Putin attended a meeting with Ukrainian peace negotiators in Kyiv earlier this month. Abramovich was finally poisoned there, after which the 55-year-old also developed symptoms.

He and at least two senior Ukrainian officials are said to have suffered from peeling skin on his face and hands, red and constantly watering eyes. Abramovich even lost his eyesight for several hours, he reports Guardians.

The condition of the three affected people is said to be stable. There is no danger to life. A spokesman for Ukraine’s President Volodymyr Zelenskyy said he had no information about suspected poisoning, according to the British newspaper.

The sources of Wall Street Journal blame Russia for the alleged attack.

Abramovich was hit with tough sanctions by the British government in the wake of Russia’s invasion of Ukraine. Among other things, his entire fortune had been frozen.

The 55-year-old is currently desperately looking for a potential buyer for Chelsea. Abramovich had already handed over the operational business of the Blues a few weeks ago.