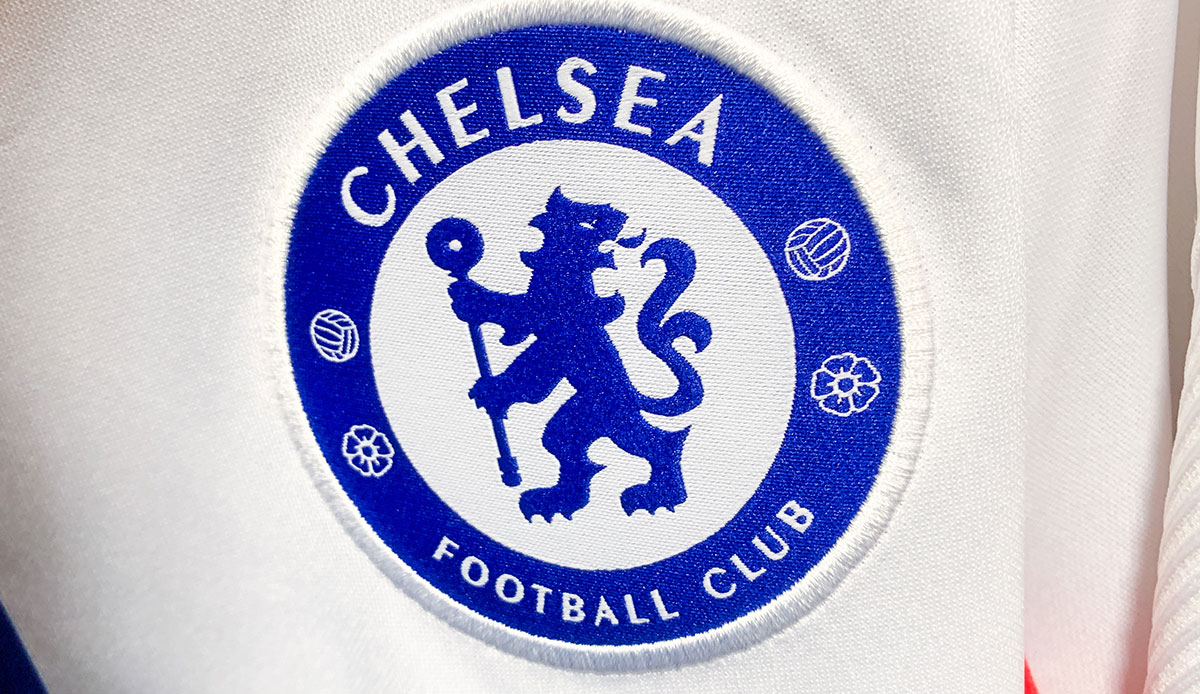 The sale of two-time Champions League winners FC Chelsea to an investor group led by US entrepreneur Todd Boehly should be completed on Monday.

This was announced by Chelsea on Saturday. Accordingly, a final agreement was reached during the night.

The British government had previously approved the sale of the club for the equivalent of around five billion euros. “We are sure that the proceeds from the sale will not benefit Roman Abramovich or any other sanctioned person,” tweeted Nadiene Dorries, Minister for Digital, Culture, Media and Sport on Wednesday.

Great Britain has frozen the assets of former Chelsea owner Abramovich because of the Russian war of aggression against Ukraine. Several bidders had tried to win the club from London.