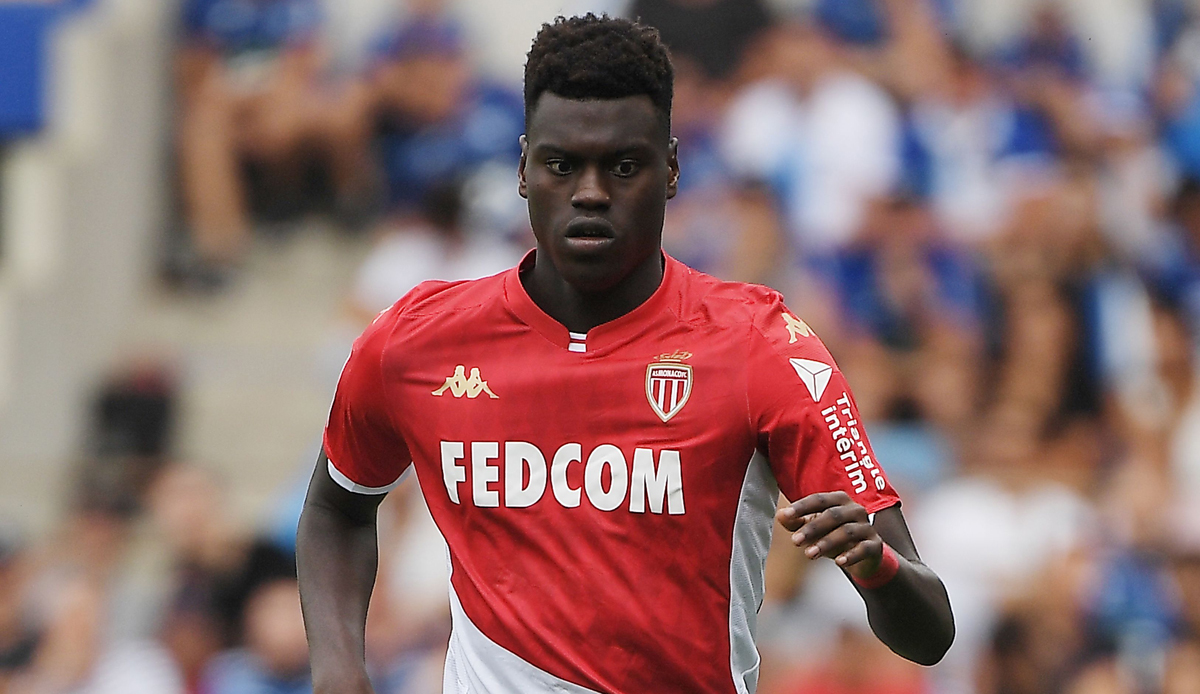 Chelsea have signed defender Benoît Badiashile from AS Monaco. The Blues officially announced the transfer of the 21-year-old on Thursday. The Frenchman has signed a long-term contract with Chelsea for seven and a half years, with a transfer fee of around 38 million euros.

“I’m very happy to be here at Chelsea. I’m so excited to play for this club. I can’t wait to see the fans and play in the best league in the world,” Badiashile said.

Chelsea boss Todd Boehly added: “We are delighted to welcome Benoît to Chelsea. He is an excellent young player who has quickly built a reputation and has a lot of experience for his young age. We are sure that he will be an important part of our team for years to come.”

The transfer of the central defender had already become apparent in the past few days. Badiashile is considered one of the greatest defensive talents in Europe, in the summer of 2020 he was already linked with a move to Bayer Leverkusen.

Chelsea are continuing their transfer offensive. Striker David Datro Fofana (Molde FK) has already been confirmed as a winter signing, and there are only details to be clarified with Brazilian Andrey Santos. World champion Enzo Fernández is also at the top of the wish list, but negotiations with Benfica Lisbon are stalling.

Badiashile has played for Monaco since 2016 and made his professional debut there. The French U21 international played a total of 135 competitive games for the Monegasque.