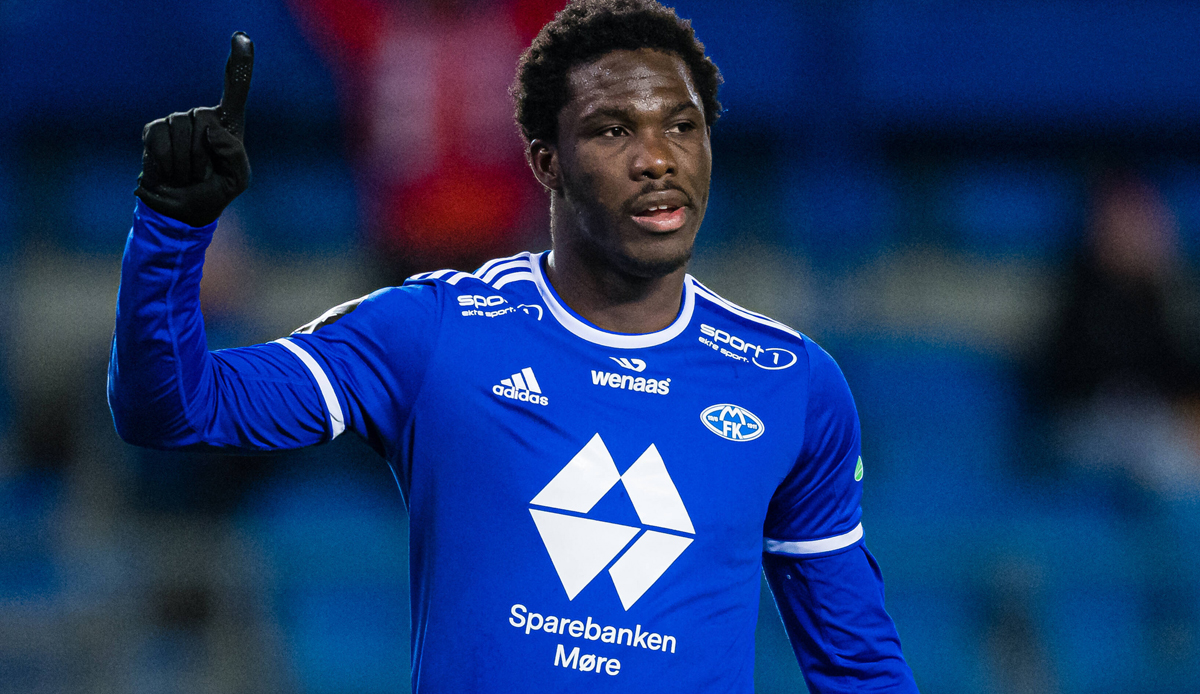 “Chelsea FC has reached a pre-agreement with Molde FK for the transfer of David Datro Fofana,” the club said in a statement. “The 20-year-old forward will join the Blues on January 1, 2023. We look forward to welcoming David to the club!”

As transfer expert Fabrizio Romano reports, the transfer fee for the super talent should be around twelve million euros. This would make Fofana the most expensive Molde departure from Erling Haaland, who switched to FC Salzburg for eight million euros in 2018/19.

Fofana has scored 19 goals in 37 competitive games for Molde this season, where his contract expired at the end of 2024. In addition, Fofana has played two international matches for the Ivory Coast.