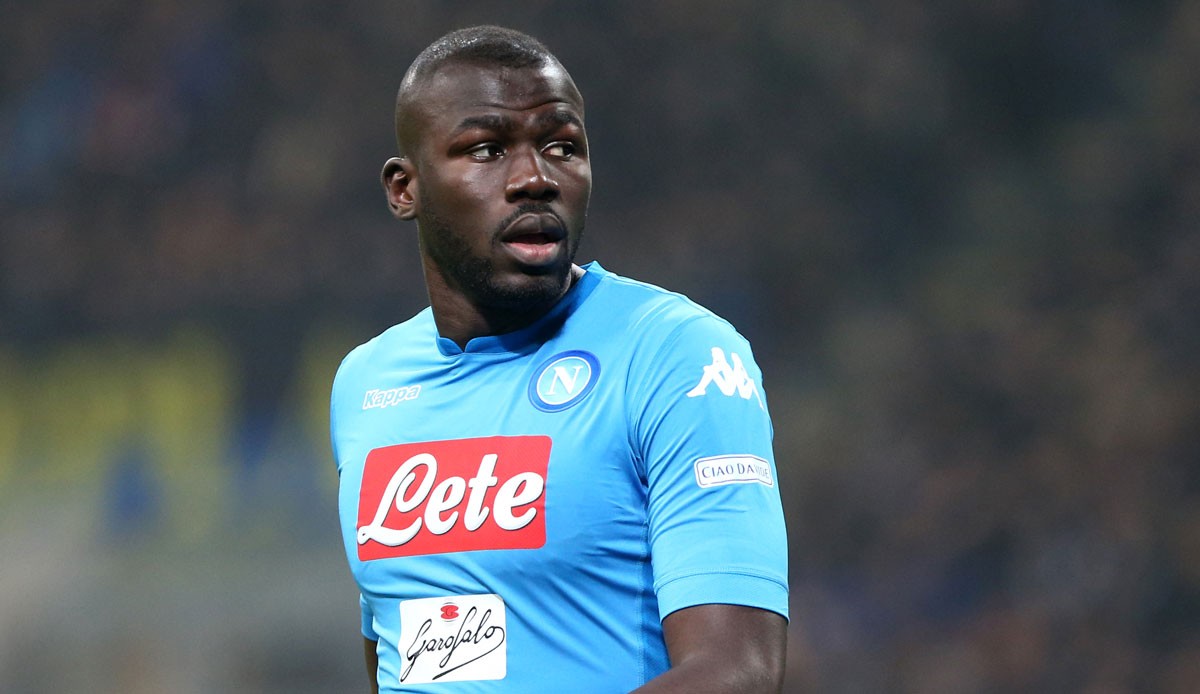 Chelsea FC have strengthened their squad with central defender Kalidou Koulibaly from SSC Napoli. Both clubs confirmed this early on Saturday morning. The Senegalese signed a four-year contract with the Blues.

The transfer fee, including possible bonus payments, is up to 40 million euros for the 31-year-old. “I’m very happy to be at Chelsea now,” said Koulibaly. “It was always my dream to play in the Premier League.”

Koulibaly has played for Napoli in Serie A since 2013 and has won the hearts of SSC fans ever since. The Serie A club wanted to extend his contract, which originally ran until 2023, but Koulibaly is now looking for a new challenge.

At Chelsea he should fill the gap in the center of defense left by Antonio Rüdiger (Real Madrid) and Andreas Christensen (FC Barcelona) after their departures.