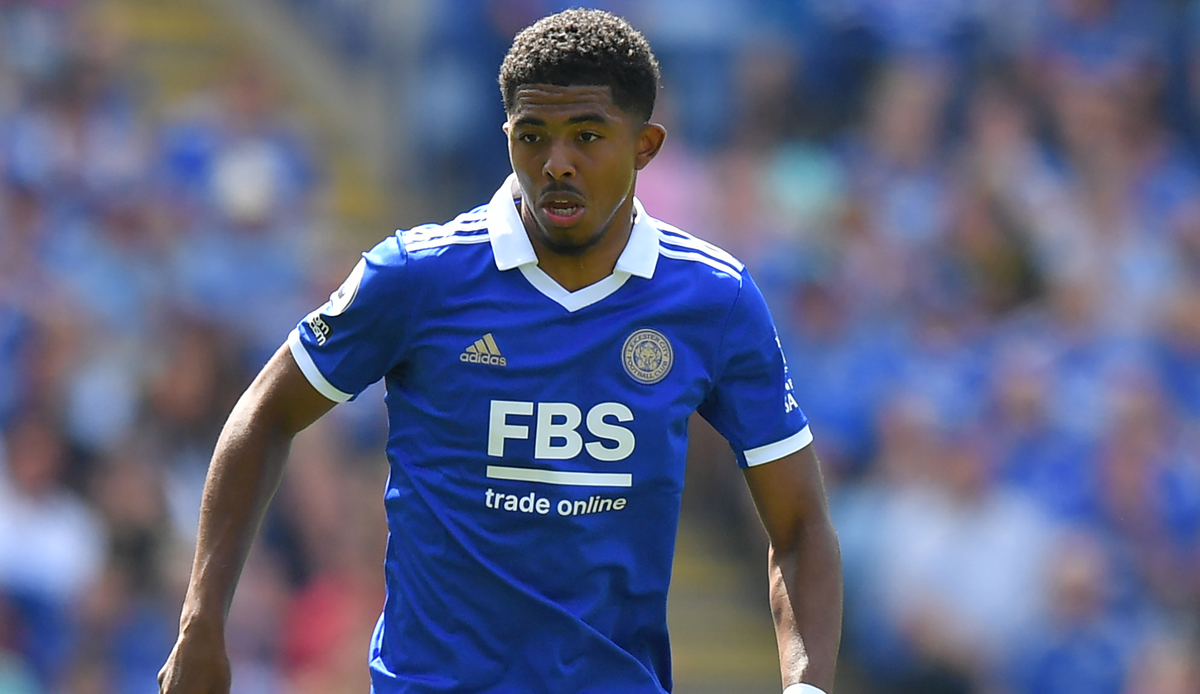 Chelsea have signed central defender Wesley Fofana from Leicester City, bringing coach Thomas Tuchel’s dream player to the Blues for the defensive center. Both clubs confirmed the transfer on Wednesday.

The Frenchman signed a contract that runs until 2029. He has been tipped as a new signing at Chelsea for some time after the club lost two defenders on free transfers in Antonio Rudiger (Real Madrid) and Andreas Christensen (FC Barcelona) this summer.

Leicester City showed themselves to be tough negotiators and rejected several offers from Chelsea. According to consistent reports, the Foxes have now agreed a sum of around 90 million euros including all bonus payments, which would see Fofana replacing Harry Maguire (Manchester United) as the world’s most expensive defender.

Fofana, 21, joined England from AS Saint-Etienne for €35m in 2020 and quickly became a top performer there. So far he has played 37 games in the Premier League.