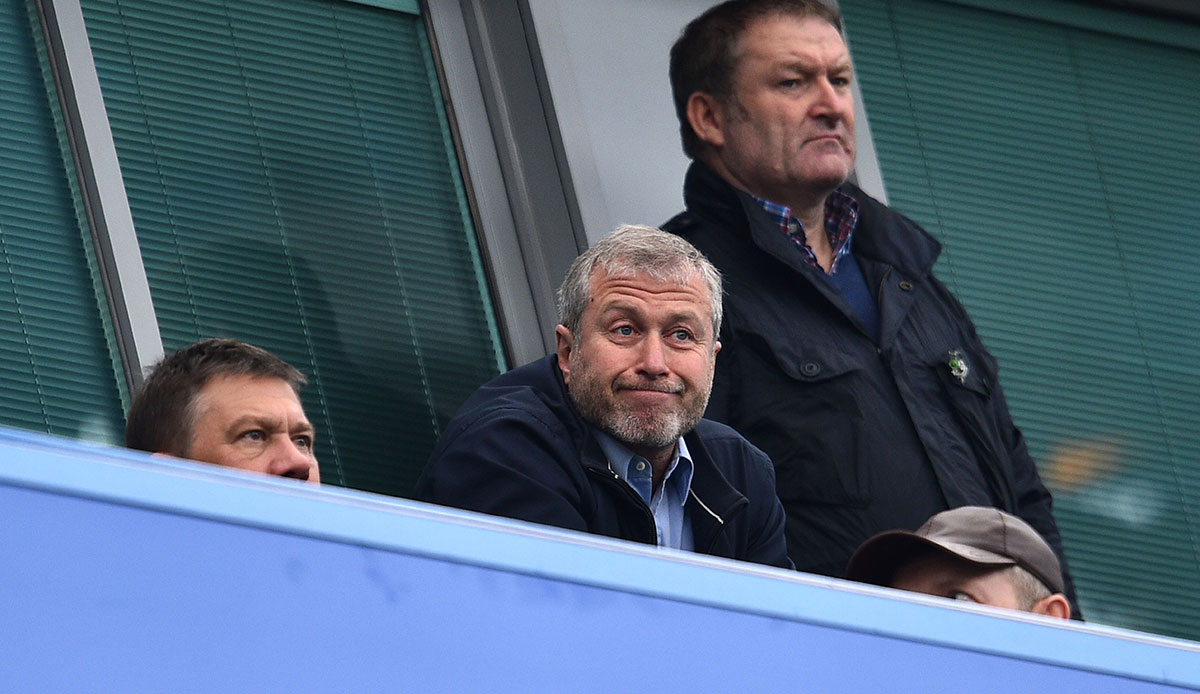 Chelsea boss Abramovich said on Saturday that he wants to give up control of the club. The trustees of the association are still reluctant.

The trustees of Chelsea FC’s charitable foundation, who were surprisingly given control of the club by club owner Roman Abramovich on Saturday, are still reluctant and have not yet approved the move. You have ethical and legal concerns that have not yet been resolved.

According to information from SPOX and GOAL the trustees have the impression that legal and regulatory issues have yet to be resolved. There are also ethical concerns, with Abramovich’s decision seen in Britain as a step to avoid potential sanctions over his alleged links to Russian President Vladimir Putin. Prior to Saturday’s announcement, there was no discussion between Abramovich and the trustees.

English MP Chris Bryant said that Guardians: “I’m concerned that this is a classic deception maneuver with which he wants to avert possible sanctions.”

Bryant added: “He could have saved himself a lot simply by condemning Putin and his criminal invasion of Ukraine.”