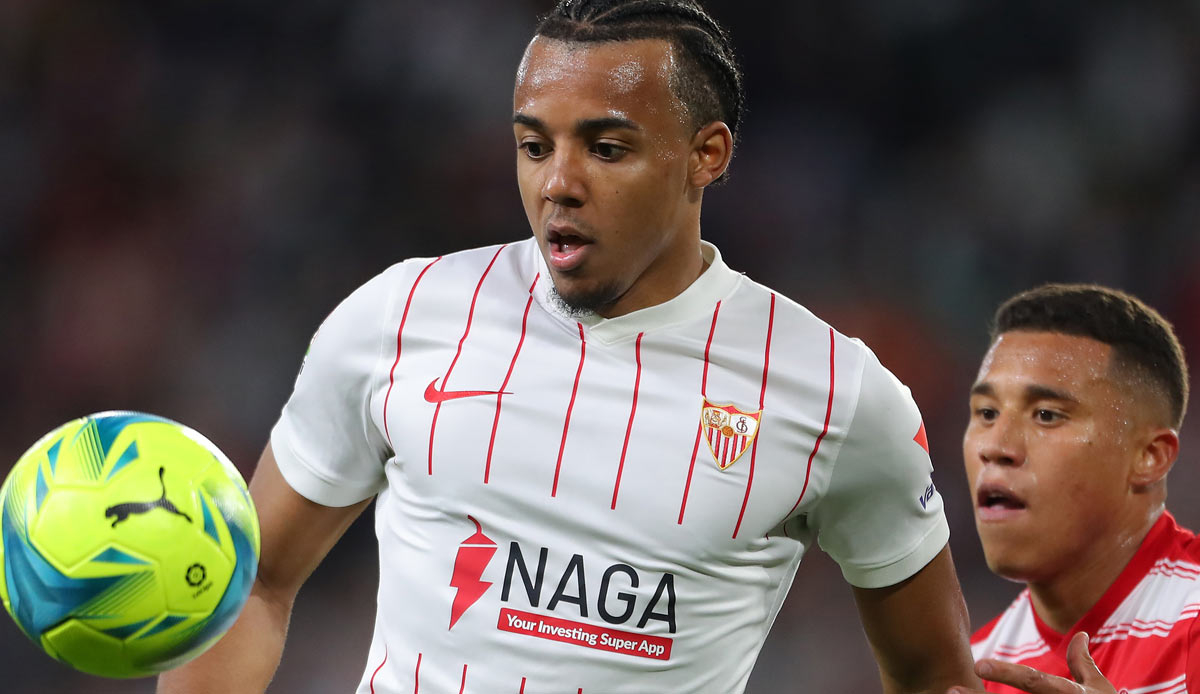 In the race for defender Jules Kounde, Chelsea FC have now given in and want to meet Sevilla FC’s transfer demands. SPOX and GOAL can confirm reports that the Blues are ready to put the 65 million euros requested by the Spaniards on the table for the Frenchman.

With this, Chelsea are getting closer and closer to another piece of the puzzle to replenish the badly depleted defense. After the departures of Antonio Rüdiger (Real Madrid) and Andreas Christensen (FC Barcelona) and the looming transfer of Cesar Azpilicueta, who is also moving to Barcelona, ​​Chelsea urgently need fresh defensive staff.

A building block in the reorganization of the defensive has already been won in Kalidou Koulibaly, the 31-year-old came from SSC Napoli for up to 40 million euros.

Now, in Kounde, a second dream player could switch to London and give coach Thomas Tuchel new room for manoeuvre.

In addition to Chelsea, Barcelona also had great chances of signing the 23-year-old Kounde. The Catalans were probably even willing to knit a complicated construct around ex-player Jean-Clair Todibo. It is unclear whether Barcelona can top the new offer from England again.