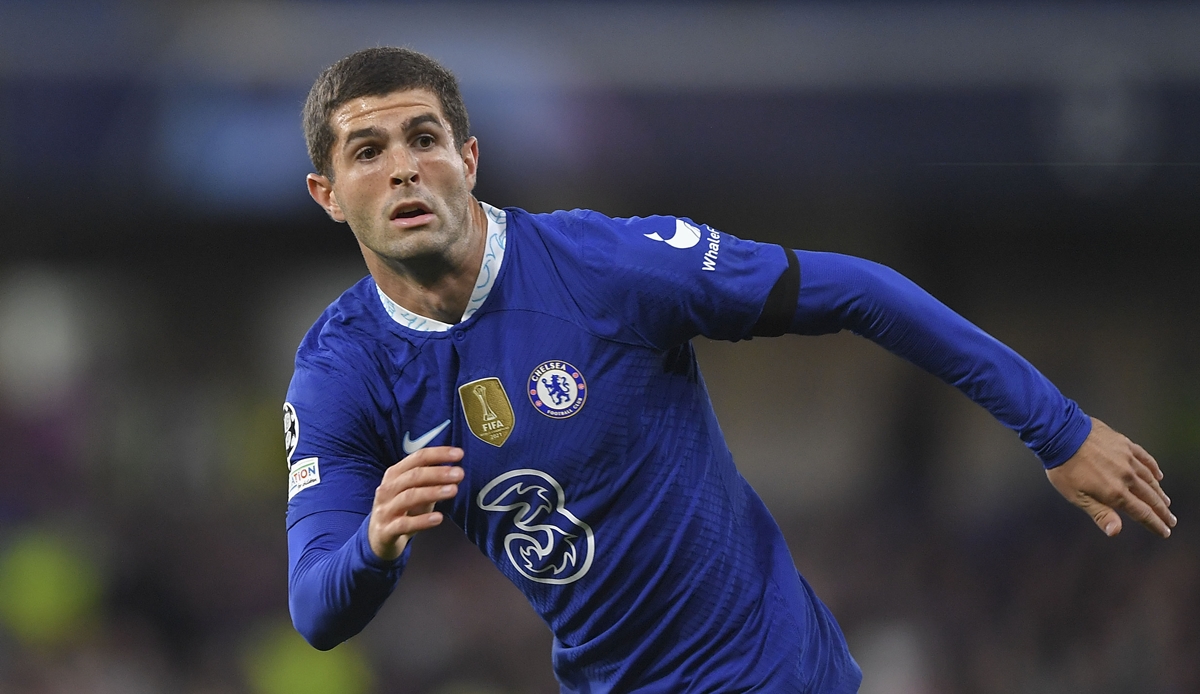 Manchester United are considering Christian Pulisic of Premier League rivals Chelsea in their search for a replacement for Cristiano Ronaldo. That reports ESPN. It’s about a loan deal in January.

Noisy ESPN Pulisic is forcing a departure from Chelsea with his advisors actively looking for a new club. In addition to United, Newcastle United and Arsenal FC were also informed that the former BVB star was open to a premature farewell to the Blues. A few weeks ago, the 24-year-old was also under discussion as a new signing at Juventus.

ManUnited are looking for alternatives for the offensive after the separation from Cristiano Ronaldo. According to the report, however, an expensive transfer from the Red Devils is not planned. Pulisic is not only interesting for United because of a possible loan deal, his versatility on the offensive is also appreciated by the club bosses of the English record champions.

Pulisic is not a regular player with the Blues and is therefore striving for a change of air. The right winger has made 18 competitive appearances for Graham Potter’s team this season, albeit only once over the full distance.

Pulisic is currently with the US national team at the World Cup finals in Qatar. In the first two group games against Wales (1-1) and England (0-0), the USA took a point each, followed by the final group game against Iran on Tuesday.

Pulisic joined Borussia Dortmund on a free transfer from US club Pennsylvania Classics in early 2015. After he made his breakthrough there with the professionals and became a top performer, Chelsea signed him in 2019 for 64 million euros. The offensive player’s contract at Stamford Bridge runs until 2024.