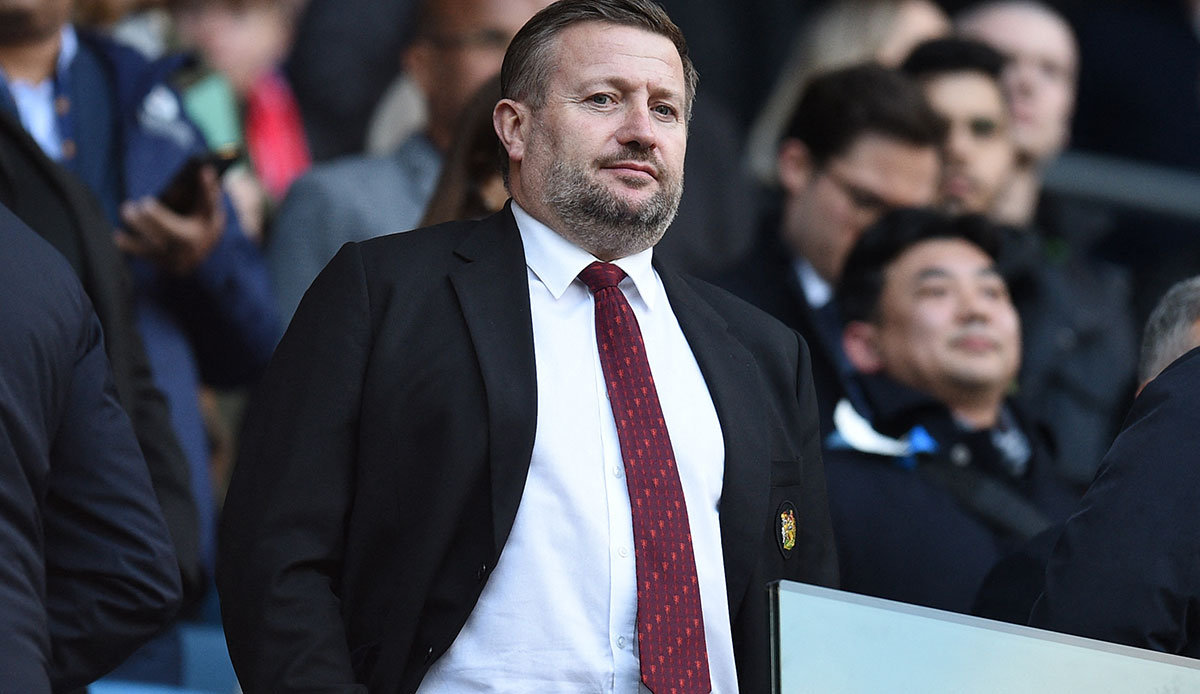 Richard Arnold, Manchester United chief executive, was caught ranting about his own club over a leisurely pint and criticizing certain decisions made last season. In the meantime he has reported.

No sooner has Manchester United repositioned themselves in terms of sport than there is unrest again, and CEO Richard Arnold has personally taken care of that. The 51-year-old unpacked properly in a pub in front of some guests.

Stupid for Arnold – he was secretly filmed and the video promptly ended up on social media. “We burned a hell of a lot of money,” Arnold complained. “We spent a billion pounds on players, we spent more than anyone else in Europe.”

Arnold is anything but enthusiastic about where the Red Devils are at the moment. “I hated every minute of it,” he said clearly. “I don’t think we’ve managed well with the money we’ve spent in the past. We’ve wasted an enormous amount of money.”

Arnold only took over his position on February 1 from Ed Woodward, who resigned after failing to participate in the Super League. During the enjoyable rant in the beer garden, he announced that he would spend plenty of money again in the summer to put together a good squad for Erik ten Hag: “This summer the money that the manager and football director need is available.”

In the future this could become a bit more difficult. “For investments in a new stadium and things like that, for a £250m training ground, we have to do something, we have to find investors.”

Meanwhile, Arnold has apparently emailed all Manchester United staff to reassure them. Noisy Mirror Arnold has assured his colleagues that the leaked video does not contain any information that he is afraid to release in the boardroom.