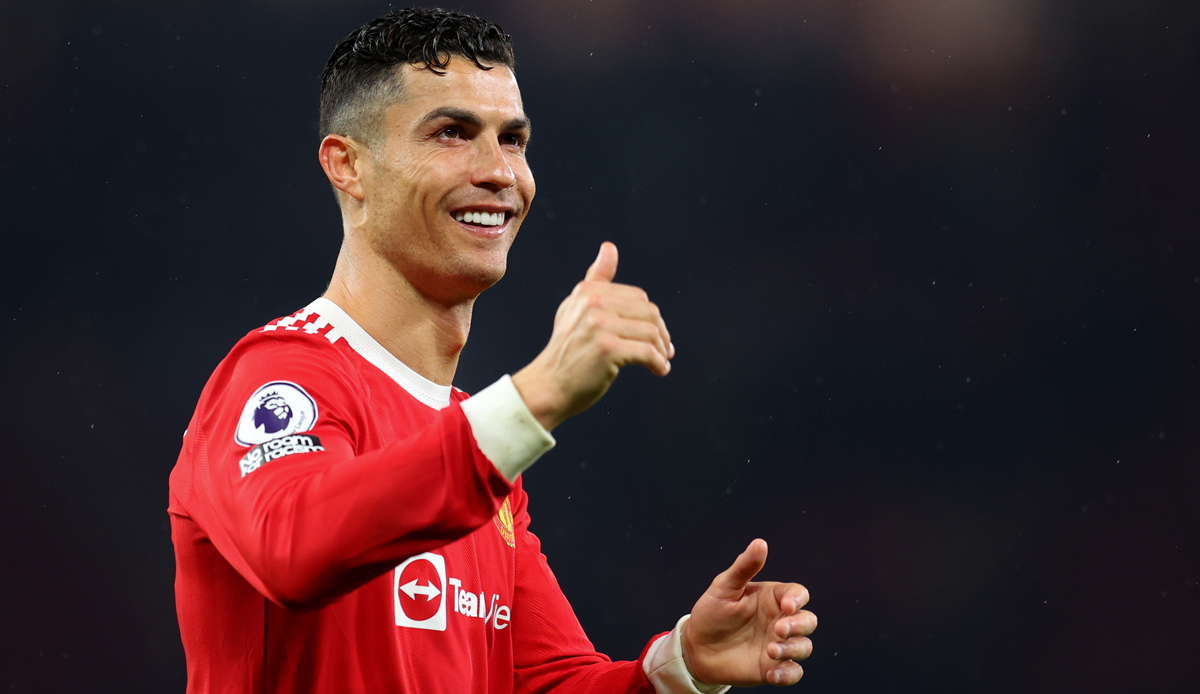 As CNN Portugal reported, the unnamed club not only wants to pay a transfer fee of 30 million euros to Ronaldo’s current club Manchester United. In addition, Ronaldo is said to earn a whopping 250 million euros in salary over a period of two years. The total package would increase to 300 million euros with a consultant’s fee, which is said to be another 20 million euros.

Cristiano Ronaldo’s future is currently open. According to information from SPOX and GOAL If the 37-year-old wants to leave ManUnited, the Red Devils should receive an acceptable offer. The club around new coach Erik ten Hag missed out on qualifying for the Champions League.

However, the Dutchman had recently made it clear that he was planning with Ronaldo and ruled out a sale. “He’s not for sale. We’re planning with him for the season and we want mutual success,” said ten Hag on the sidelines of the club’s trip to the USA. Ronaldo does not take part in this, officially for family reasons.

It is unclear whether Ronaldo, who is known to be ambitious, is attracted to the offer from Saudi Arabia, which is rather second-rate in terms of sport. the AS confirmed the reports but added that Ronaldo wants to play at least one more season in the premier club and is more hopeful of a move to European clubs.

Most recently, Chelsea FC was considered a possible new address for the five-time world footballer. There is said to have already been a secret meeting between the new co-owner of the Blues, Todd Boehly, and Ronaldo’s advisor Jorge Mendes.