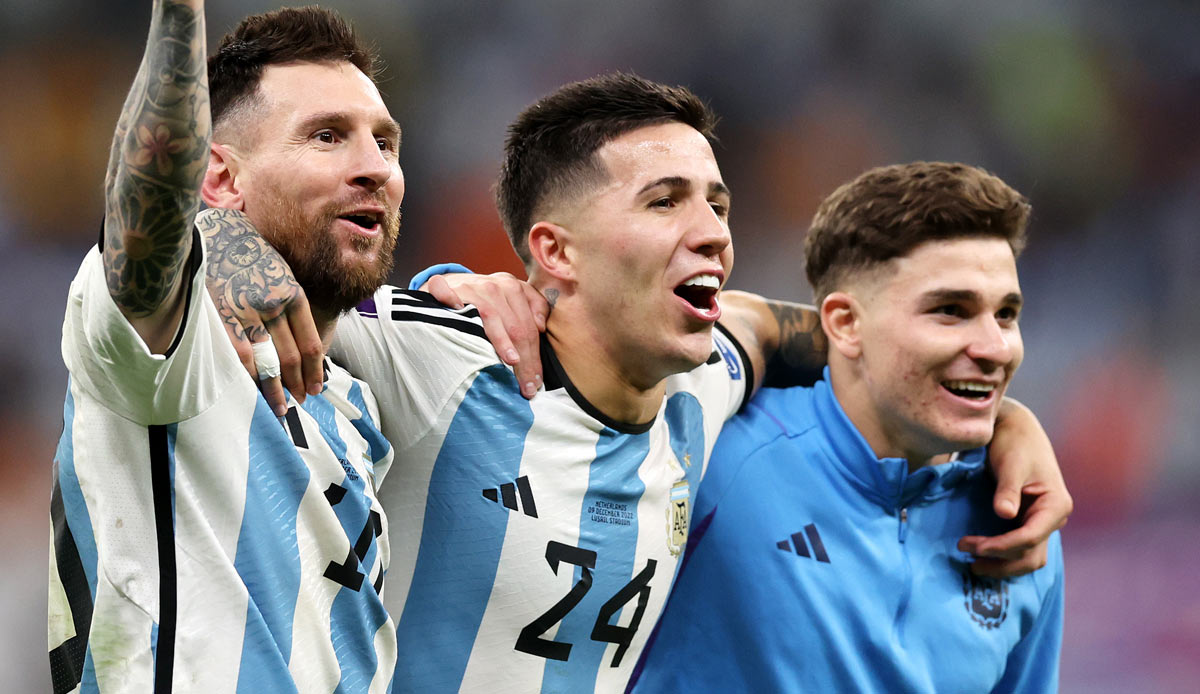 Liverpool FC have reportedly been in contact with Benfica regarding Enzo Fernández’s move next summer. This is reported by the Portuguese newspaper records.

The 21-year-old Fernández continued to draw attention to himself with his strong performances at the World Cup in Argentina’s national jersey. In addition to Liverpool FC, Real Madrid are said to be interested in the midfielder. According to the mark the royals see the Argentine as a cheaper alternative to preferred candidate Jude Bellingham.

Fernández has made 24 appearances for Benfica in all competitions this season, scoring three goals and providing five assists. At the World Cup he has played five games for semi-finalists Argentina. He scored a goal in a 2-0 win against Mexico in the group stage.

Fernández joined Benfica last summer for €12m from River Plate Buenos Aires. He signed a contract with the Portuguese until 2027, but this should include a release clause of 120 million euros.